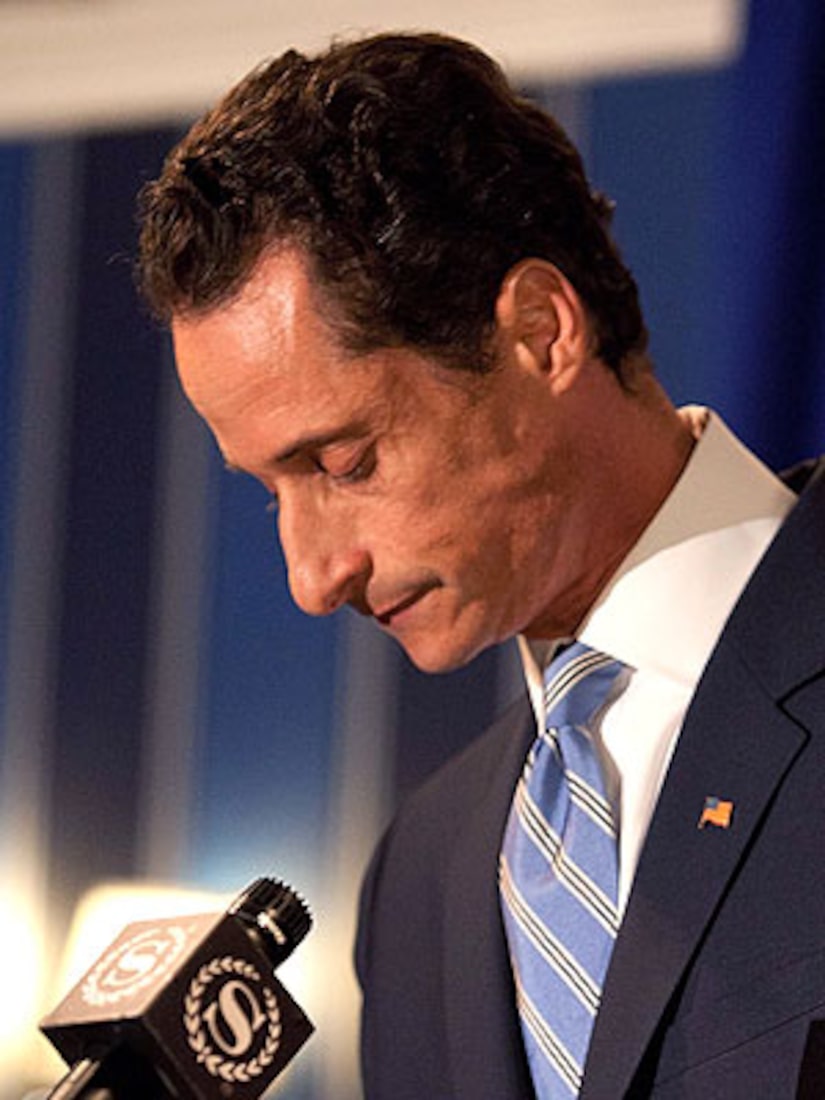 Rep. Anthony Weiner's Twitter troubles just escalated to include a police investigation surrounding the congressman's involvement with an underage girl in Delaware.

Cops from the New Castle County Police Department arrived to the 17-year-old high school student's home Friday, FOXNews.com reports, and asked to speak with the girl's mother about the daughter's contact with Weiner. A FOX News reporter just happened to be there when authorities showed up.

Sources close to the student told FOX News she followed Weiner on Twitter after seeing him speak during a school trip to Washington on April 1 -- and he, in turn, followed her, sending her at least one direct message on April 12.

The girl, whose name is being withheld, said she is "doing okay."

A Weiner spokeswoman emailed a statement in response to the report, confirming his contact with the girl, but denied anything inappropriate took place. "According to Congressman Weiner, his communications with this person were neither explicit nor indecent," said the statement.

UPDATE: The New Castle County Police Department released this statement: "New Castle County Police are conducting an investigation involving contact between an area teen and Congressman Anthony Weiner. On Friday, (6/10); detectives were made aware of alleged contact between Congressman Anthony Weiner and an area teen. Detectives have conducted an interview with the teen and she has made no disclosure of criminal activity nor inappropriate contact by the Congressman."