MTV has pulled the plug on its controversial teen show, "Skins." 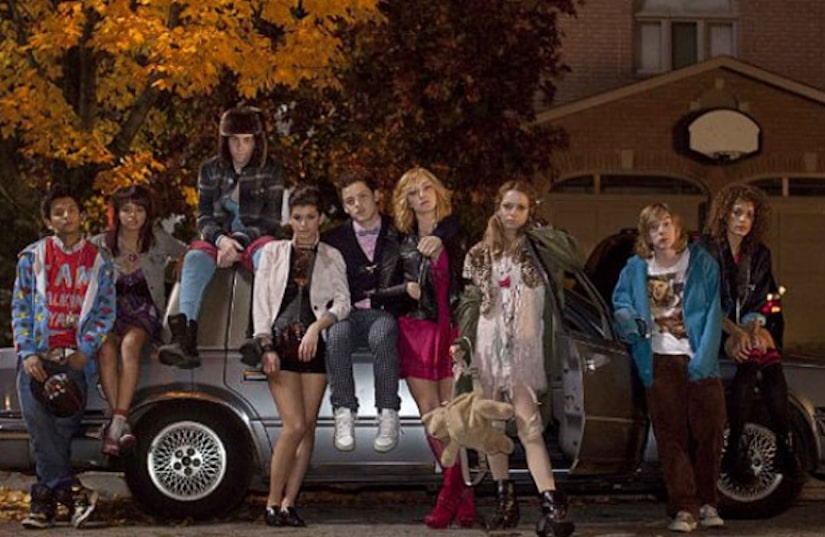 Based on a British show that focuses on a group of sexually active teens, "Skins" received decent reviews, but the Parents Television Council protested its content. Advertisers including Foot Locker and General Motors quickly began to drop out.

MTV issued the following statement: "'Skins' is a global television phenomenon that, unfortunately, didn't connect with a U.S. audience as much as we had hoped. We admire the work that the series' creator, Bryan Elsley, did in adapting the show for MTV, and appreciate the core audience that embraced it."

Cancellation was not unexpected, and MTV will move forward with its commitment to scripted series, including "Teen Wolf," which debuted Sunday, and in July, the net will launch "Awkward," about an epic misunderstanding regarding a 15-year-old girl.