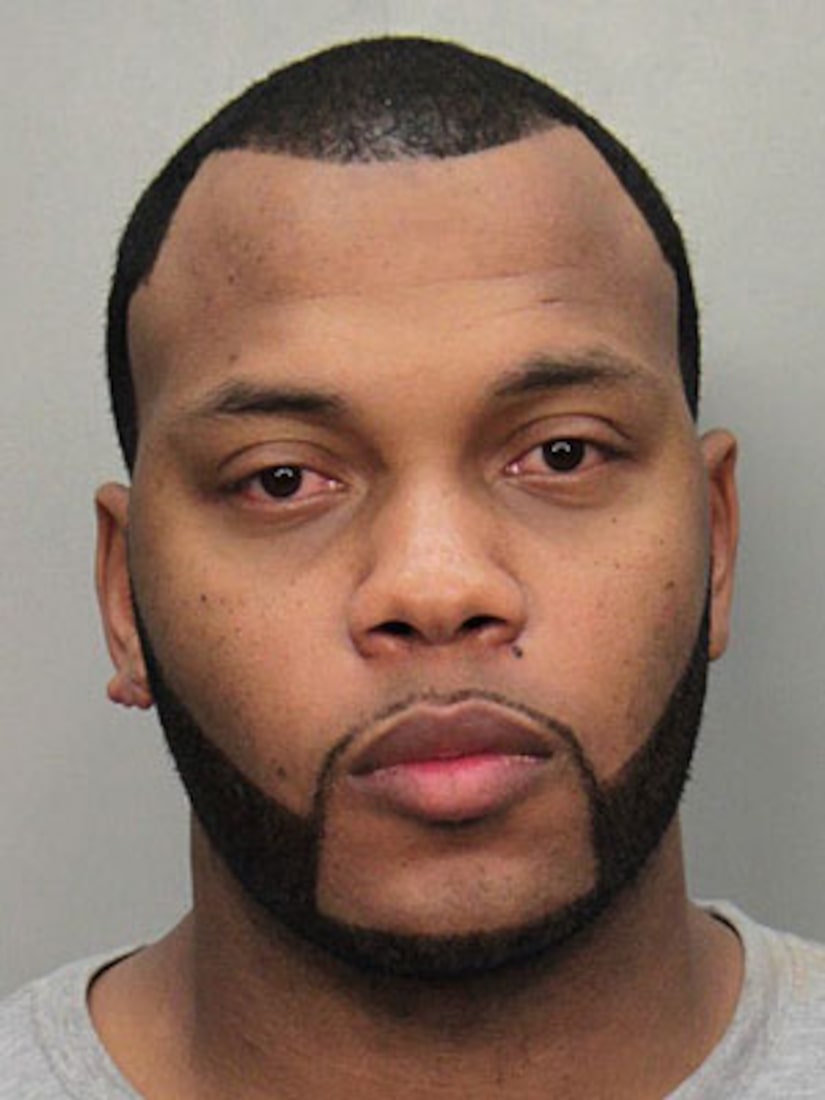 Rapper Flo Rida was arrested Thursday morning in Miami Beach after he allegedly swerved in his red and black 2008 Bugatti shortly before 4:00 AM.

The "Low" rapper, real name Tramar Dillard, was then charged with driving under the influence and on a suspended license -- and reportedly admitted he had been drinking.

According to the Miami Herald, Flo Rida reportedly told the cops as they began to administer a sobriety test, "Officer, I can't do this," he said. "I can't walk a straight line. I had a few drinks."

The rapper was taken to the Miami Beach Police Department, where he remains in custody.