Traci Nobles is the latest to be named in the many online flirtations of Congressman Anthony Weiner, this one through Facebook. 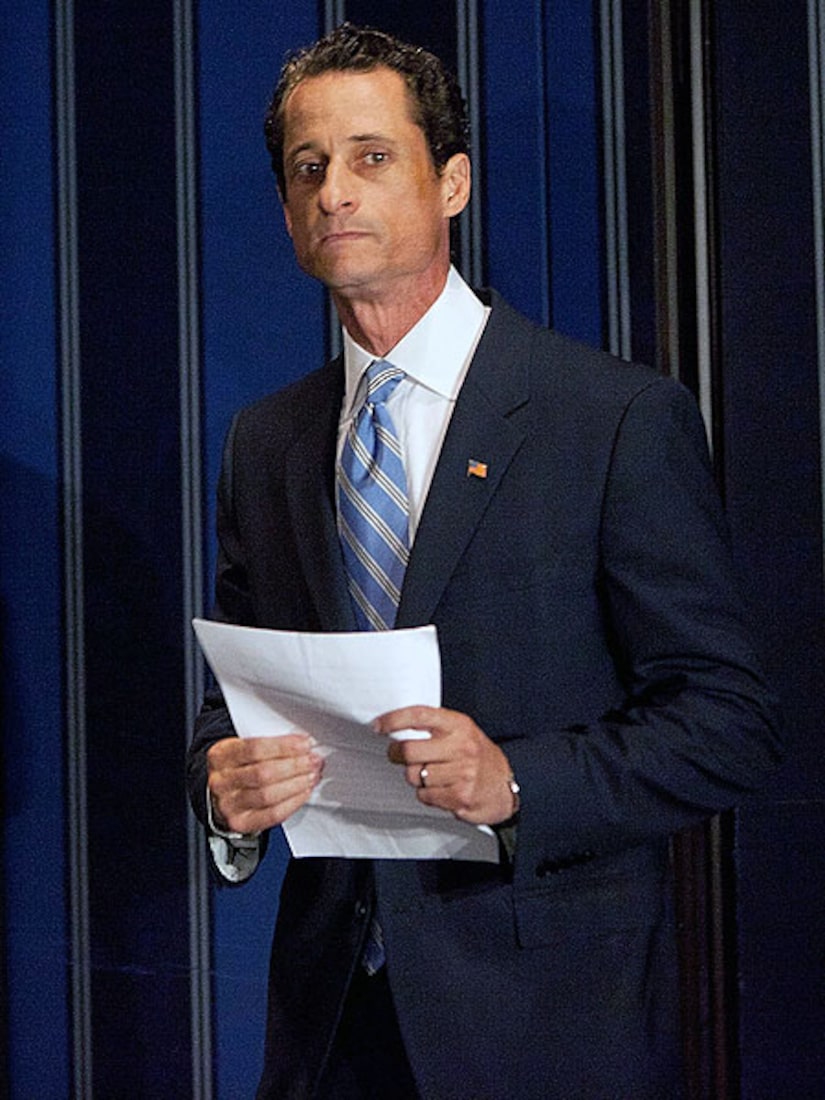 The Athens, Georgia woman was outed by her roommate, who sent the Las Vegas Sun a screenshot of a private conversation on Facebook after Nobles inadvertently left her account open. The conversations took place last August and were not as salacious as some of the others that have gone public. The 34-year-old is the fifth woman named since the Weiner scandal, er, popped up last week.

Traci, an attractive blonde who works in physical education, told The Sun she would have preferred the Facebook messages had remained private. "I really regret this was sent to you," adding, "She [Nobles' unnamed roommate] thought someone should know."

In the messages, Traci referred to the Congressman as "sexy," and Weiner called her "baby" and "sugar." The pair may have also planned to meet the following day, although it's not clear whether it was an in-person or online rendezvous.

Despite the shame and embarrassment of the Representative's misconduct, his pregnant wife, Huma Abedin, managed a smile when cameras caught her while on a trip to the Middle East and North Africa with Secretary of State Hillary Clinton.

In some media outlets, Abedin was linked romantically to George Clooney, who shot down the rumors and told RadarOnline that there was "no dating, no phoning, no texting." Clooney said he met her once at an event.

Former President Bill Clinton, who officiated at the wedding of Huma and Anthony last July, has previously said, "I have one daughter. But if I had a second daughter, it would be Huma." According to the NY Times, the Clintons are reportedly very upset with Weiner.

Anthony told the NY Post Thursday that he has no plans on resigning.