Country superstar Shania Twain is set for her own Las Vegas show at Caesars Palace, following in Celine Dion's footsteps. 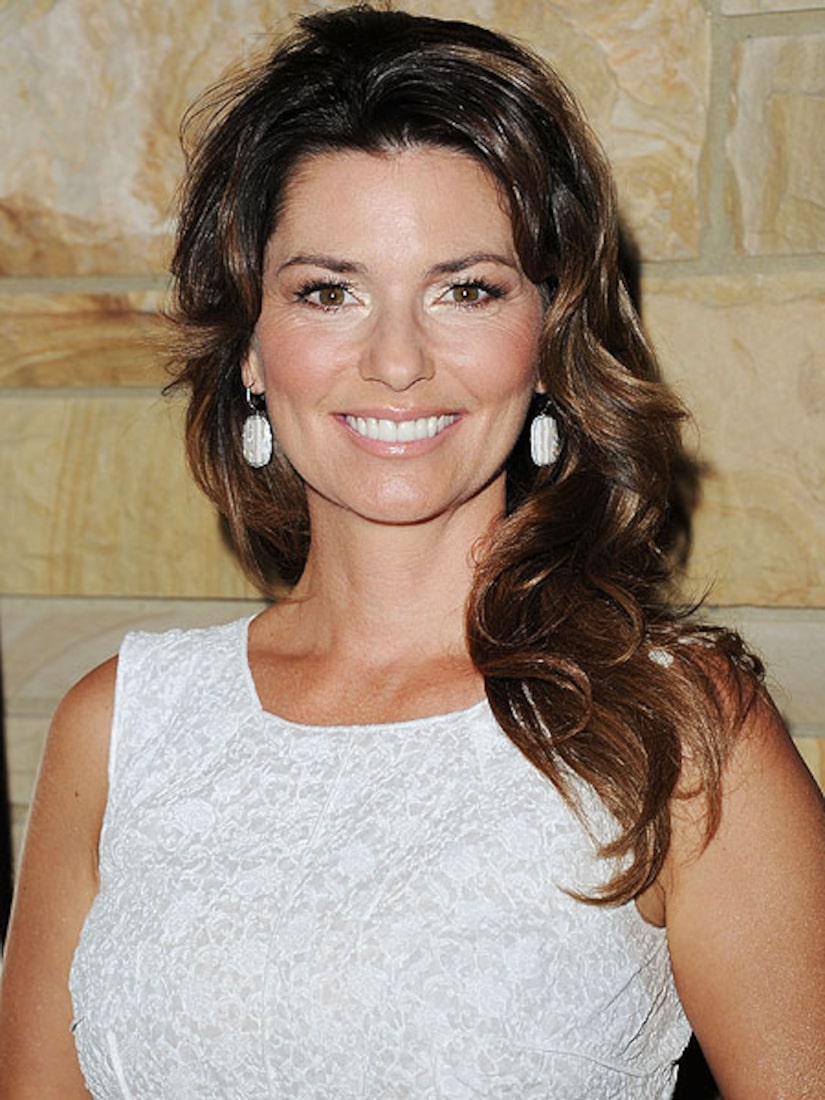 "I will let my imagination run wild," Twain told reporters Wednesday at a press conference to announce the deal. "I'm going to go nuts creatively."

The show, titled "Still the One," will open Dec. 1, 2012, and run for at least two years at the Caesars Palace Colosseum showroom.

At the press conference, Twain said, "It's been a healing year" -- especially since marrying Frederic Thiebaud in January after a turbulent divorce from her first husband, who had an affair with Thiebaud's previous wife.

"I've always been guarded about it," Twain recently told "Extra," "so I just needed to go the other way and find a healthy balance of sharing."