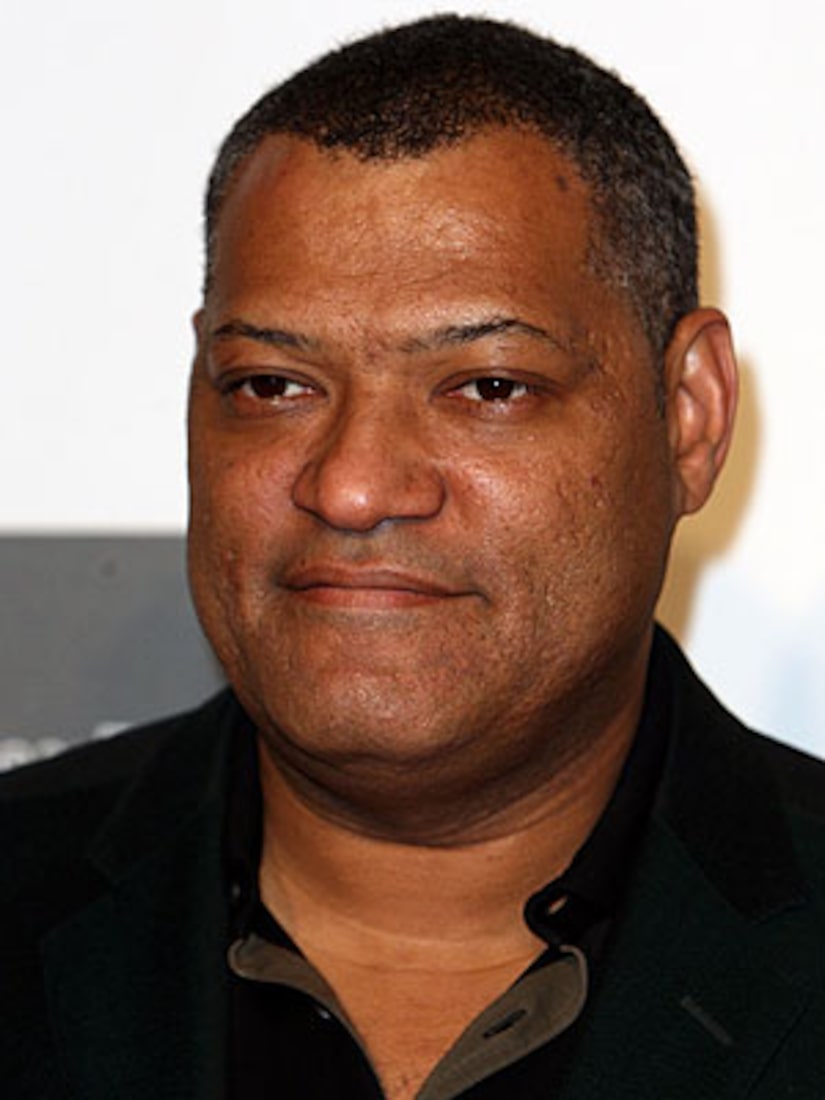 Actor Laurence Fishburne, who plays Dr. Raymond Langston on the hit CBS show "CSI," has decided to move on.

A source close to the situation confirmed to USA Today that Fishburne, whose TV career took off in 1986 when he played Cowboy Curtis on "Pee-wee's Playhouse," is leaving the hit series after a lengthy run.

Check out 10 must-see shows to watch this fall!

The show, which recently completed its 11th season, was ready for Fishburne's departure, but no other details are available. The Tony Award-winning actor replaced top "CSI" star William Petersen in 2008.