In a new twist on Weinergate, it seems Rep. Anthony Weiner's wife, Huma Abedin, is pregnant with the couple's first child. 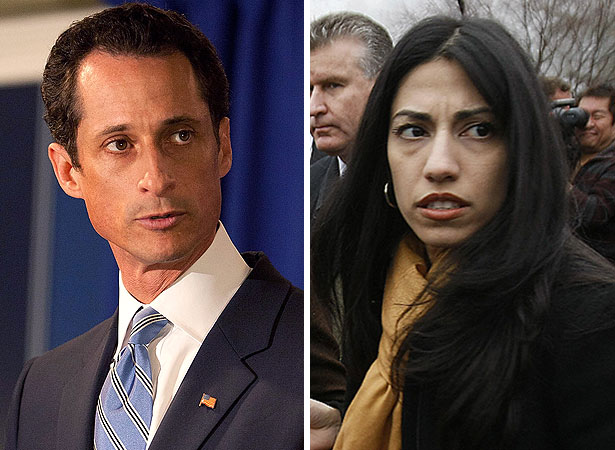 Abedin, 35, is in the early stages of pregnancy, according the NY Times, which cites three people with knowledge of the situation.

Who is Mrs. Anthony Weiner?

Weiner, 46, recently admitted to having online relations with six different women, but has denied he and Abedin are splitting up over the events.

"We will weather this," Weiner said on Monday, during his emotional news conference. "I love her very much, and she loves me.

Abedin, a longtime aide to Secretary Hillary Rodham Clinton, has remained silent about the topic and recently went on a trip to North Africa with Clinton. 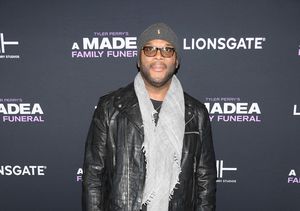 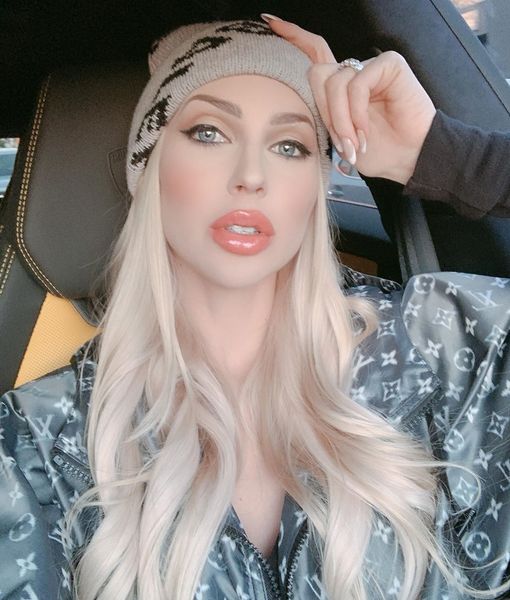 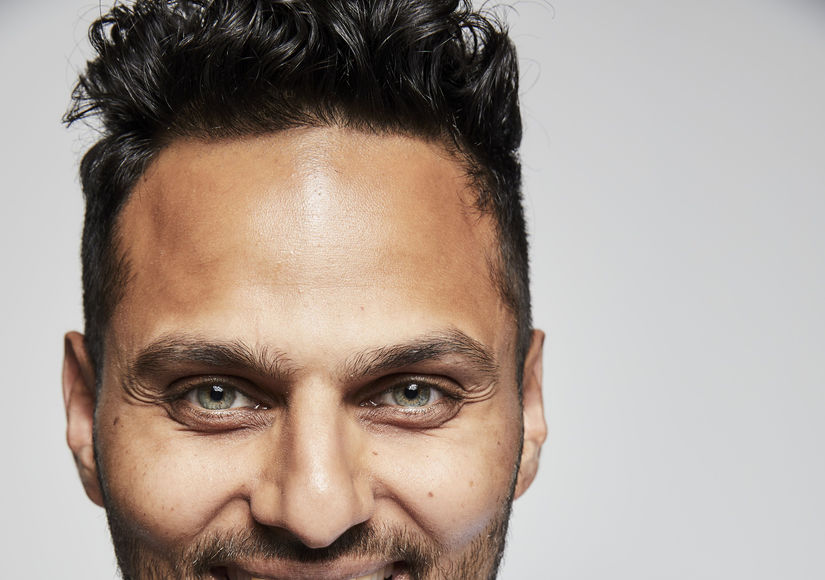