The rumor Cameron Diaz and BF Alex Rodriguez have split up is quickly losing steam, instead, the romance appears to be heating up. 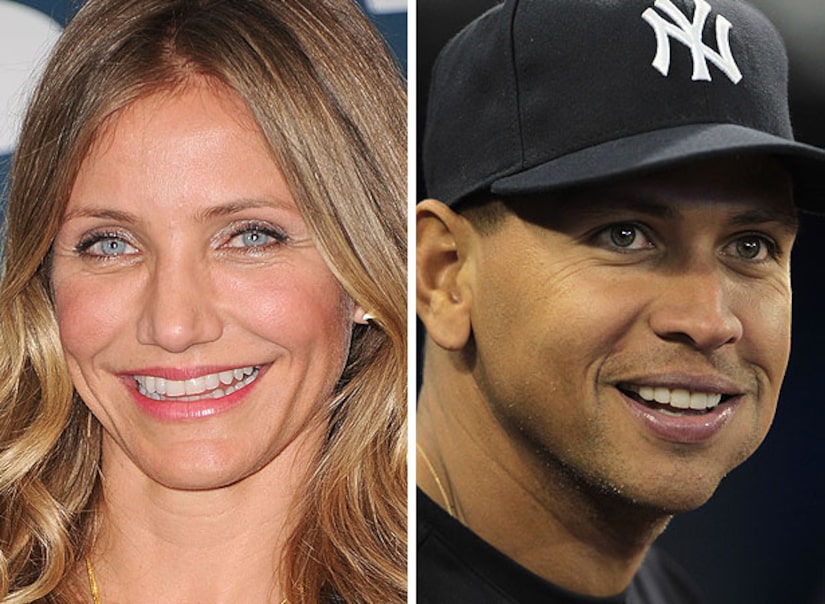 Along with their recent romantic canoodling at an MTV Movie Awards after-party, the two were spotted Monday checking out a Miami building site where the New York Yankees player, 35, is reportedly building a new house, says People.com.

The handsome pair began dating in May 2010. Diaz is starring in the upcoming comedy "Bad Teacher," with ex-boyfriend Justin Timberlake.