Although Ashley Hebert had her heart run over by contestant Bentley Williams on Monday's episode, "The Bachelorette" star wants a second chance with the bad boy.

Life & Style magazine reveals she flew him more than 7,000 miles to exotic Hong Kong for a secret reunion. 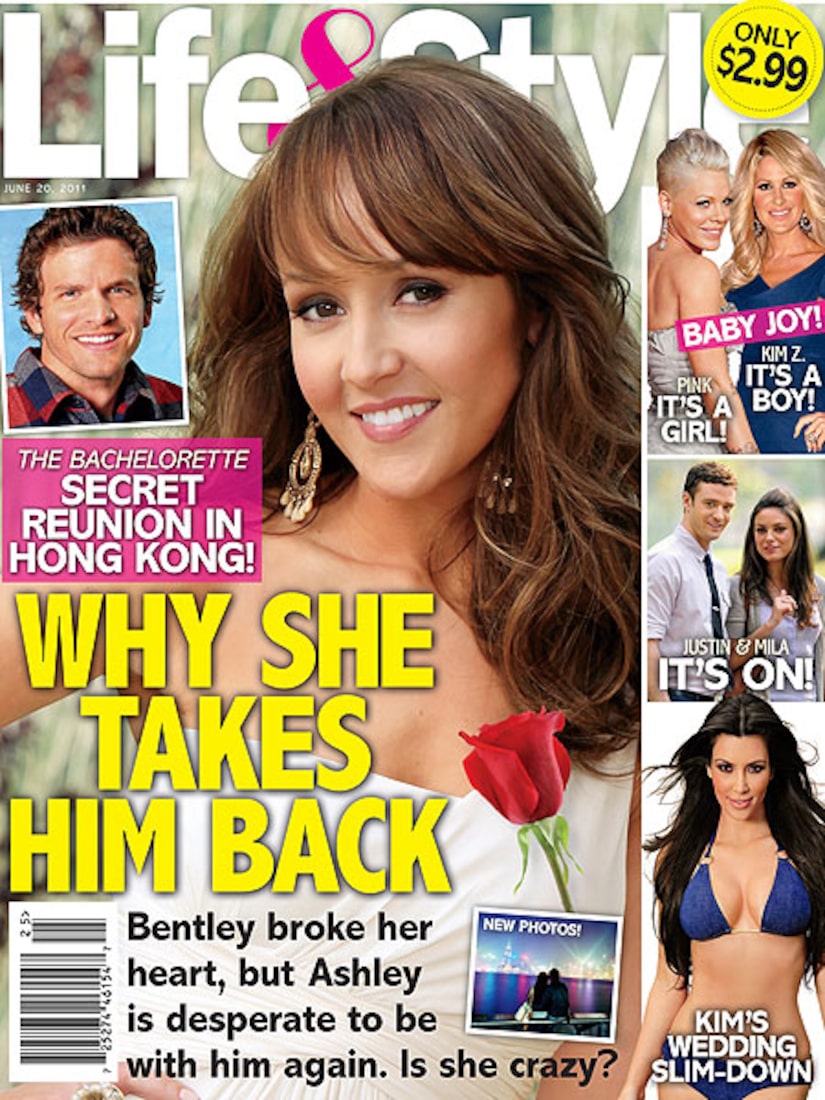 "Ashley wanted a second chance with Bentley, so she begged producers to get him on the phone and get him on a plane out to see her," an insider told Life & Style. "She couldn't stop thinking about him after he left her."

Bentley finally agreed to make another appearance on the show, but not because of Ashley... he wanted a free vacation. "He's never been to Hong Kong," a friend commented to the magazine. 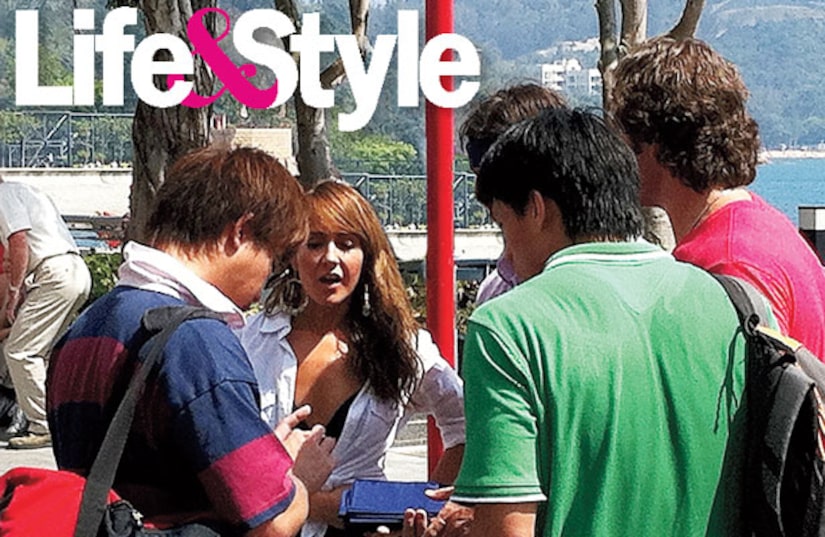 The emotional meeting between Ashley and Bentley in Hong Kong will be shown in an upcoming episode. For all the details, pick up the new issue of Life & Style on newsstands now in New York and nationwide Friday.