"Twilight" star Nikki Reed and Paul McDonald of "American Idol" fame announced their engagement to E!'s Marc Malin on the red carpet at the MTV Movie Awards on Sunday, with Reed telling Malin, "He's the one." 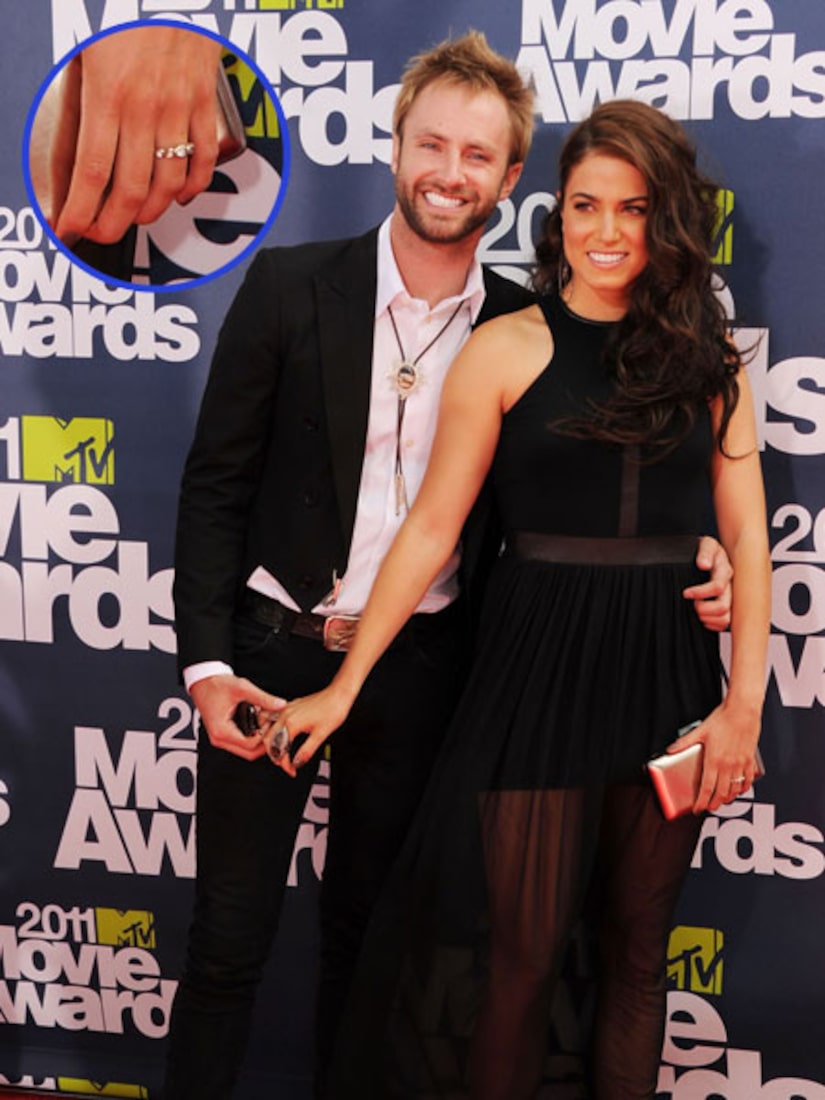 The couple's whirlwind courtship began after meeting only three short months ago in March. The actress and her husband-to-be have reportedly started looking for a home, although there are those who are opposed to the pair moving so fast in their relationship.