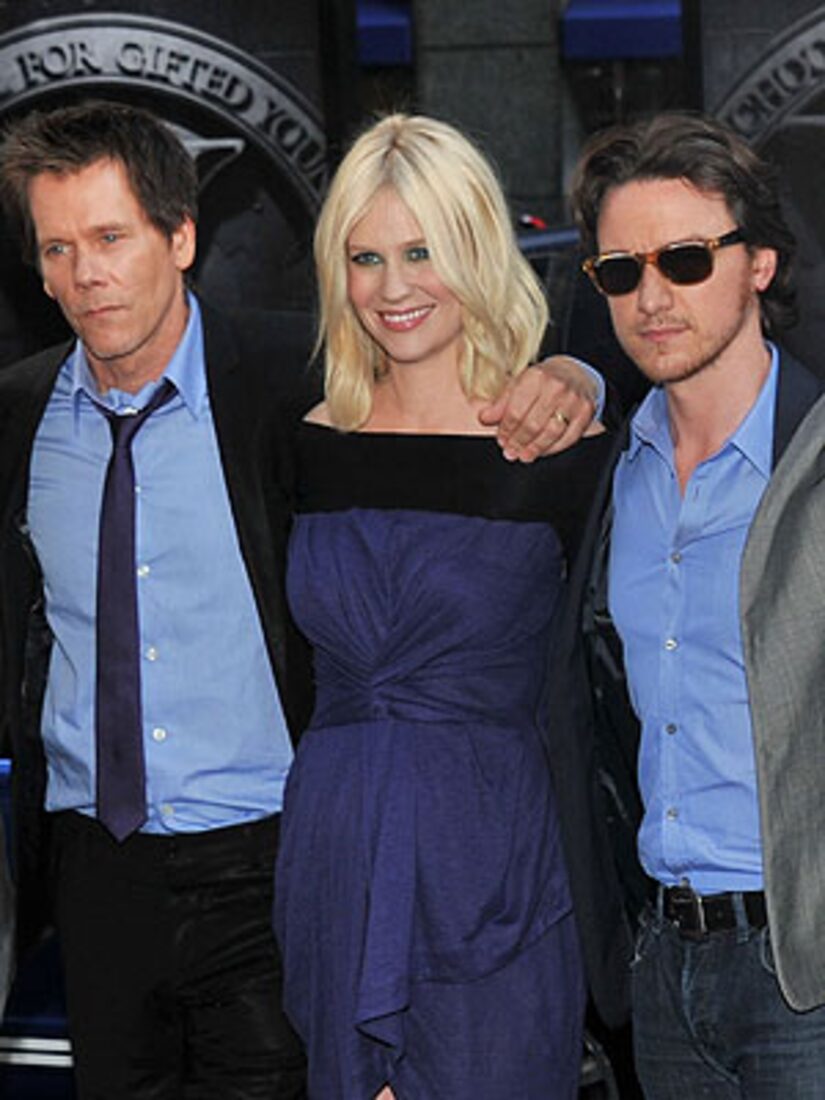 The fifth "X-Men" film took the number one spot this past weekend with a whopping $56 million, but made significantly less than the previous film in the franchise, "X-Men Origins: Wolverine," which scratched up $85 million in its opening weekend in 2009.