There were rumors circulating this weekend that British singer Cheryl Cole was back on as an "X Factor" judge, but FOX, Fremantlemedia North America and Syco TV confirmed with "Extra" Monday that Pussycat Doll Nicole Scherzinger is definitely aboard as the fourth judge. 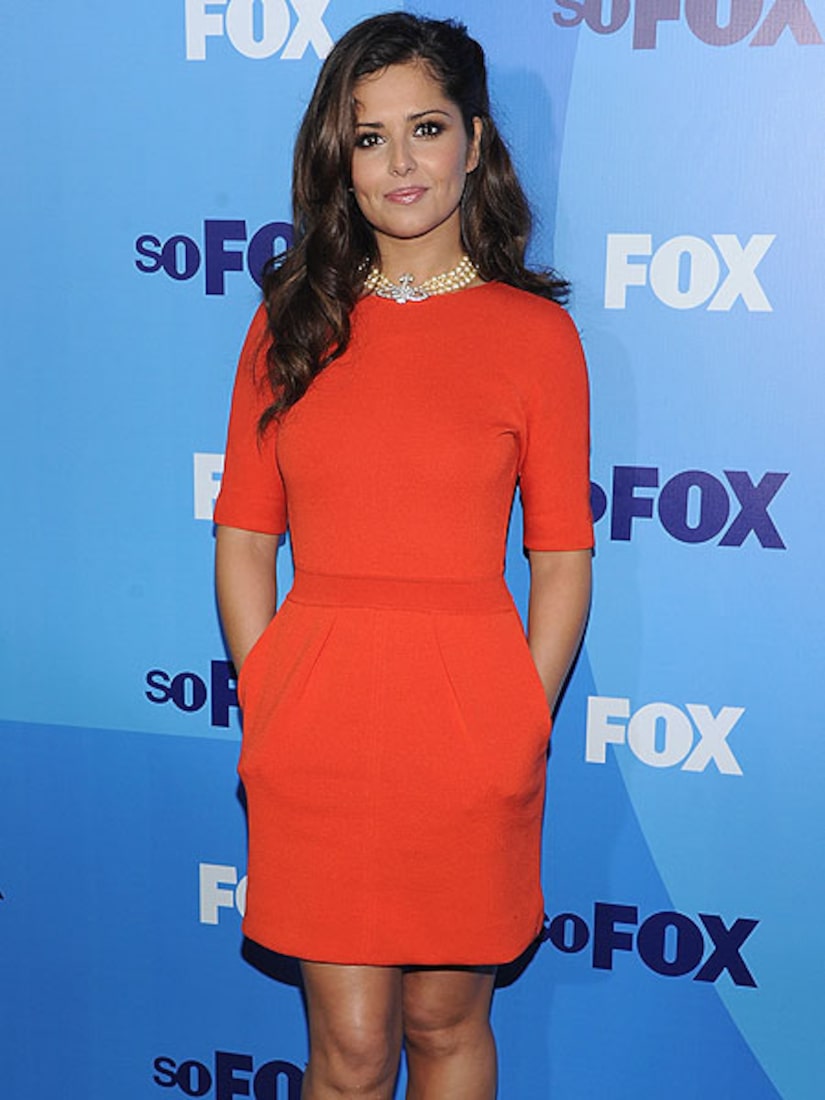 "Nicole Scherzinger will be replacing Cheryl Cole on the judging panel of 'The X Factor,'" the companies said in a statement. "Nicole will join Simon Cowell, L.A. Reid and Paula Abdul on their search across America to find the next global superstar or group to win the life-changing $5 million dollar recording deal."

New "Two and a Half Men" star Ashton Kutcher tweets himself singing the show's theme song.

Prince William and Kate Middleton aka the Duke and Duchess of Cambridge, made a dashing appearance at the Epsom Derby horse race on Saturday. - CBSNews

Trace Adkins' 5,000-square-foot mansion in Brentwood, Tennessee was engulfed in flames on a scorching afternoon on Saturday. His children were inside, but managed to safely escape. -- Extra

Gordon Ramsay is back for round two on his hit show "Master Chef," premiering Monday at 8:00 PM on FOX.