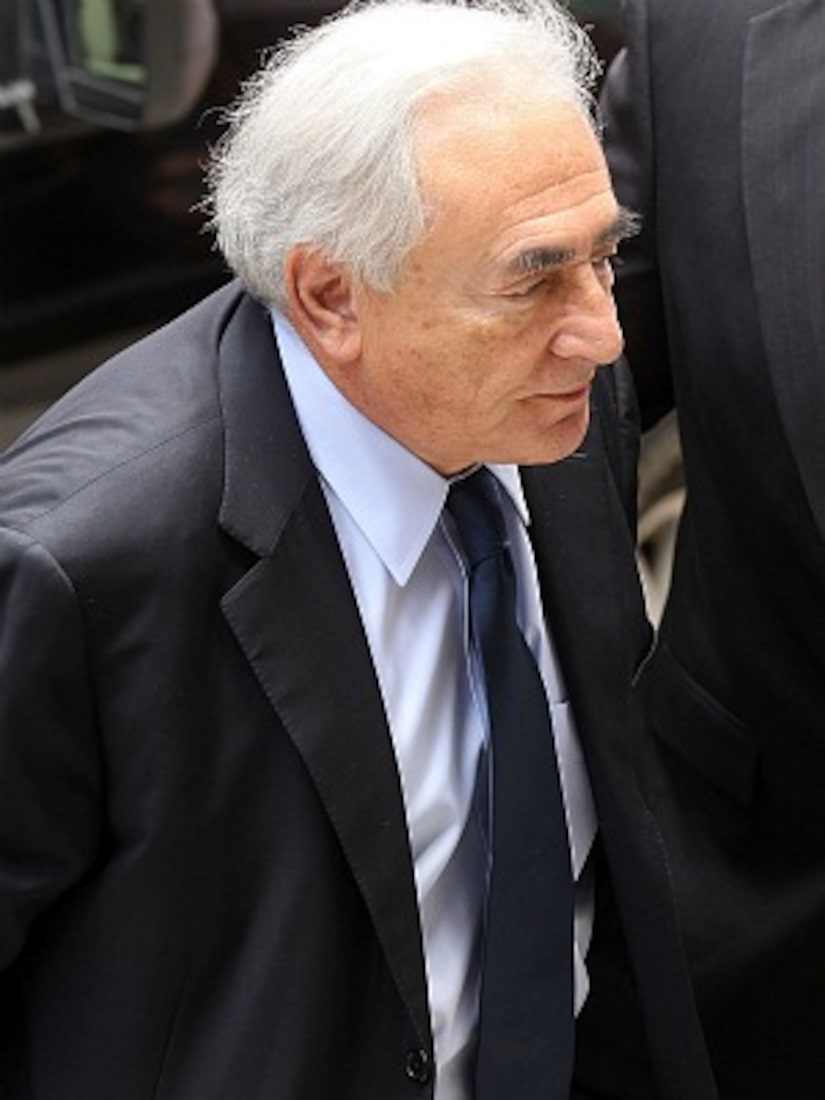 Former head of the International Monetary Fund, Dominique Strauss Kahn, has pleaded not guilty to charges of sexual assault and the attempted rape of a hotel maid.

The 62-year-old economist, who was considered a leading contender to run against French President Nicolas Sarkozy, was arrested May 14 on charges that caused him to resign his IMF post in a scandal with international implications.

DNA matching Strauss-Kahn's has reportedly been found in semen on the maid's clothing and on a section of carpet taken from his hotel room. Experts say the defense will probably argue that any sexual contact between the maid and Strauss-Kahn was consensual.

Strauss-Kahn was released three weeks ago on $6 million bail and has been under house arrest in a Tribeca townhouse.