While Arnold Schwarzenegger and Maria Shriver lawyer-up, Mildred Patty Baena and her son are quietly hiding out in a rural Texas town, according to RadarOnline. 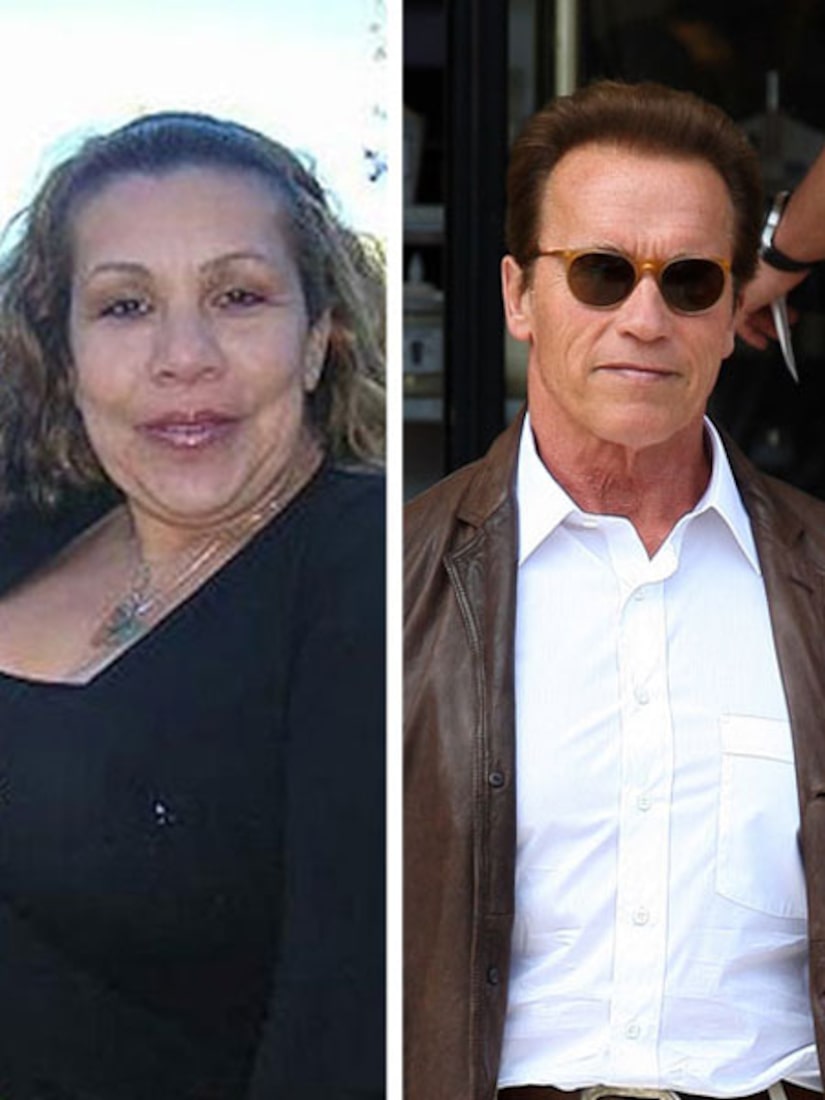 The former housekeeper and son are spending their days away from the media in a quiet town just outside Dallas. A source revealed, "They visited a family friend." 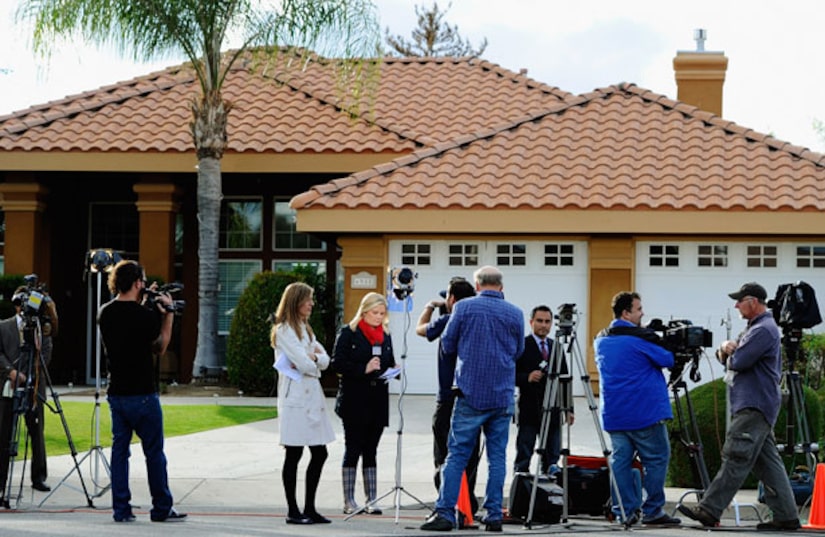 Patty was last spotted at her Bakersfield, Calif. home on May 18, and managed to flee the area just days before the scandal broke.

"Extra's" New Video of Arnold, He Addresses Being Single

Another insider explained it was Patty's decision to leave California. Baena is determined to stay out of the limelight, even missing her son's middle school graduation ceremony on Friday.

Although the boy's name was listed in the graduation program, it was never called from the stage during the ceremony.