Rep. Anthony Weiner of New York admitted Monday that he has had "several inappropriate" electronic relationships with six different women over three years, including his most recent encounter with a Seattle college coed. 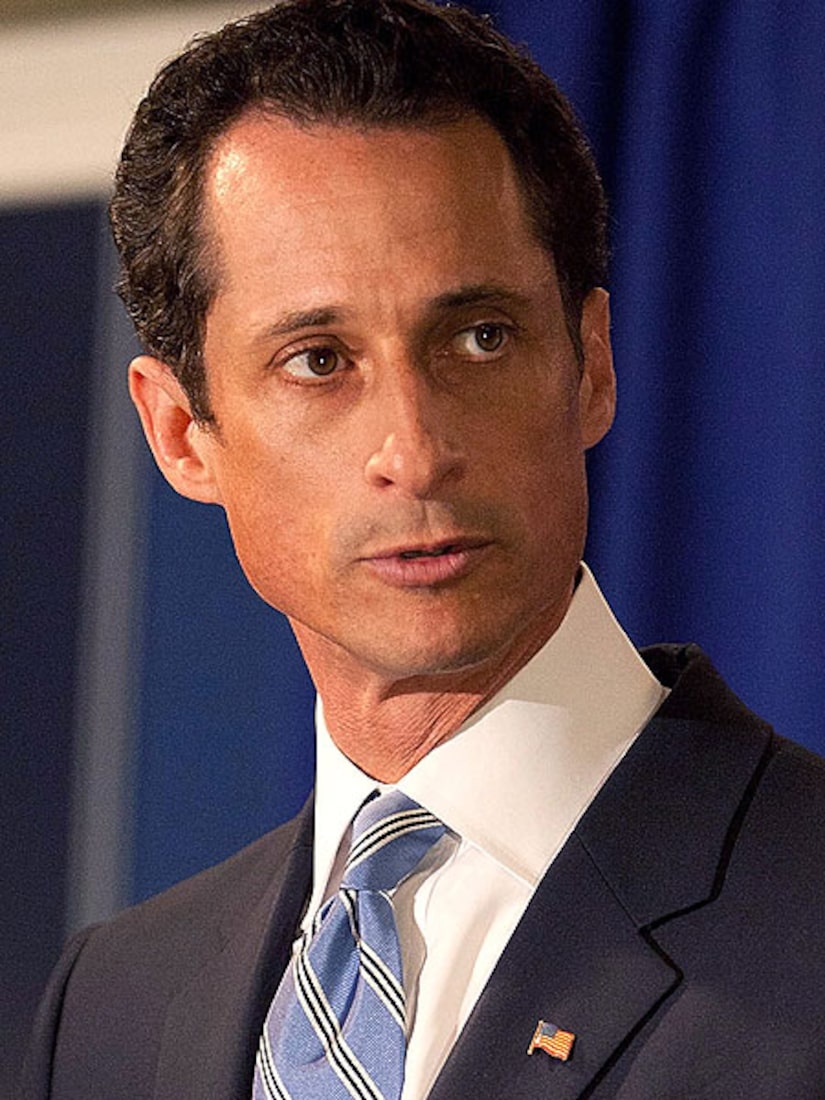 "I take full responsibility for my actions," Weiner said. "The picture was of me, and I sent it."

The announcement came after images from another woman, Meagan Broussard, were published on BigGovernment.com, a conservative website run by Andrew Breitbart.

ABC News also prepared to release an interview with Broussard, a 26-year-old single mother from Texas who provided dozens of photos, emails, Facebook messages and cell phone call logs that she says chronicle a sexually-charged electronic relationship with Weiner that began on April 20 and lasted a month.

The congressman said he is not resigning his seat, nor is he planning to separate from his wife, Huma Abedin.

Who is Ms. Anthony Weiner?

"This was destructive," he added. "It was deeply, deeply hurtful." In a later statement, Weiner added, "I welcome and will fully cooperate with an investigation by the House Ethics Committee. I am deeply sorry to my family, staff and constituents."