Jen Aniston and new flame, actor/writer Justin Theroux, were together again on Thursday for a romantic date at Jen's favorite restaurant, The Tower Bar at Sunset Towers, according to X17. 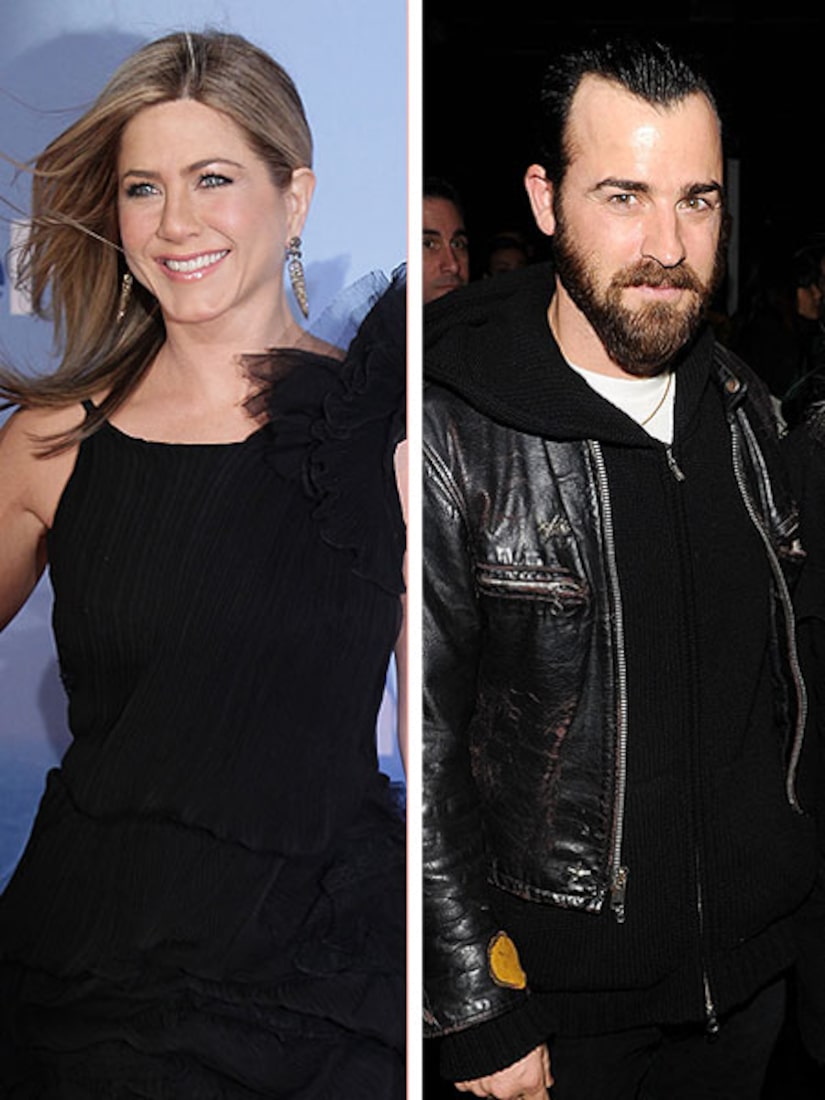 The two arrived separately, but left together in a car that waited for them. Aniston also had a second car parked in an underground parking structure in case the actress wanted to be more discreet in her exit.

Jen and Justin walked out the front door together and a photographer told X17, "They weren't even hiding anymore. She knew we'd spot her together with Justin, but she still left with him in the same car. Coming from her, that's as good as a press release announcing she has a new boyfriend."

They were on a date at the same spot two weeks prior and have been nearly inseparable since, spending a lot of time together at Aniston's Beverly Hills home.