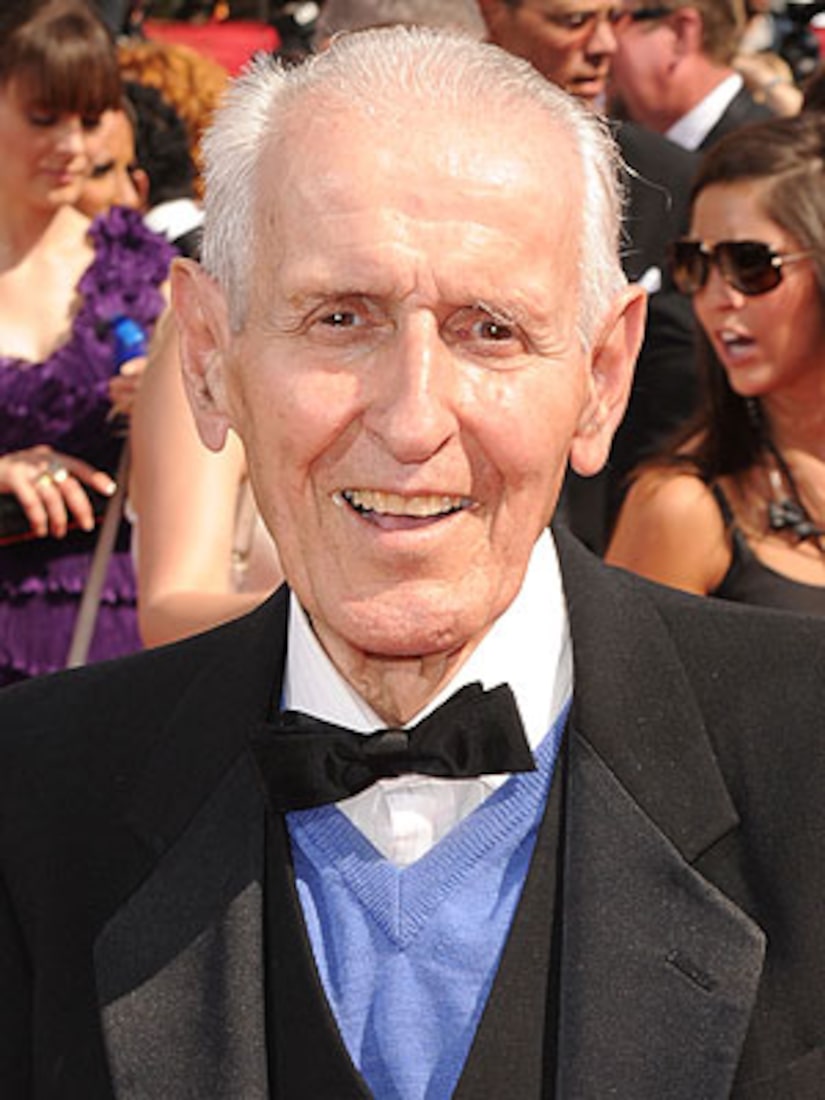 Known for his lifelong crusade to legalize physician-assisted suicide, Dr. Jack Kevorkian died Friday in Detroit hospital of pulmonary thrombosis, a complication of a kidney-related ailment. He was 83.

The doctor of death was documented in an award-winning 2010 HBO film, "You Don't Know Jack," starring Al Pacino. The film portrayed Kevorkian as a passionate, humble and stubborn doctor who deeply believed in his cause, and yielded an Emmy, SAG Award and Golden Globe for Pacino.

Dr. Kevorkian spent decades fighting for the legalization of euthanasia. The doc served eight years of his original 10-25 year sentence in prison for murder, and was arrested many times for helping more than 130 people commit suicide between 1990 and 2000. He used carbon monoxide and lethal injections with his infamous home-made suicide machine, which he built for $30 to aid in the death of terminally ill patients.

In a 2010 interview with Anderson Cooper, Kevorkian explained, "I didn't do it to end a life. I did it to end the suffering the patient's going through. The patient's obviously suffering - what's a doctor to do, turn his back?"

Although the controversial doctor garnered a fair amount of supporters from his colleagues, most believed his practices were too radical. Supporters and critics agree that hospice care has boomed in the U.S., and physicians have become more sympathetic to the pain and suffering of the terminally ill, thanks in part to Kevorkian's advocacy.

One of Kevorkian's greatest victories came when a United States Circuit Court of Appeals in California ruled that mentally competent, terminally ill adults have a constitutional right to die with the aid of medical experts and family members.

The legislative outcomes of Dr. Kevorkian's efforts were mostly unsuccessful, but the world will remember him as one of the best-known figures in the fight to legalize euthanasia.