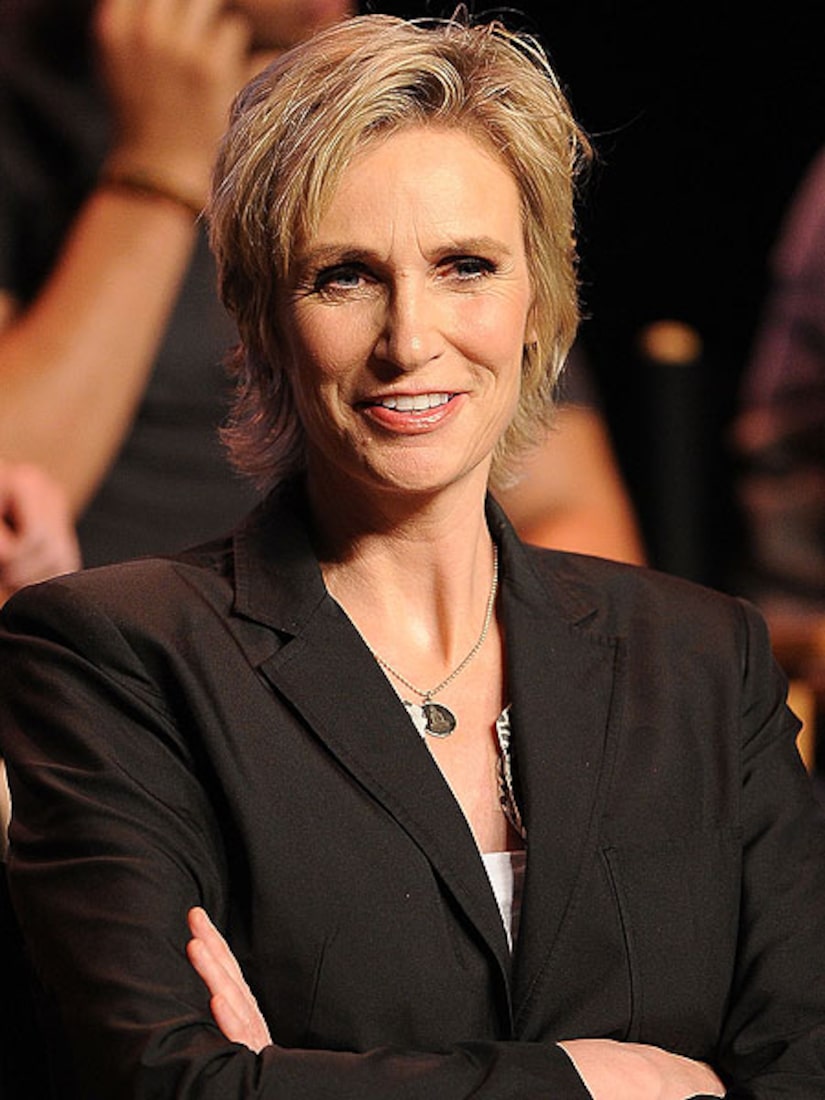 "Jane was my first -- and only -- choice as the host for this year's Primetime Emmys, and I am glad she said 'yes,'" the Emmy Awards show executive producer Mark Burnett said in a statement. "She has incredible comedic timing, and is a charismatic, talented actress whose energy leaps off the screen and stage. I am thrilled and excited to have her as our host."

"I am tickled pink to be hosting the Primetime Emmys on FOX," the funnylady concurred. "I'm looking forward to singing, dancing and sporting my finest tracksuit."

Nominations for the 63rd Primetime Emmy Awards will be announced at 5:40 AM PT on Thursday, July 14.