The NBA is saying farewell to a giant among the players; Shaquille O'Neal announced on Twitter that he is retiring after 19 seasons in the NBA. 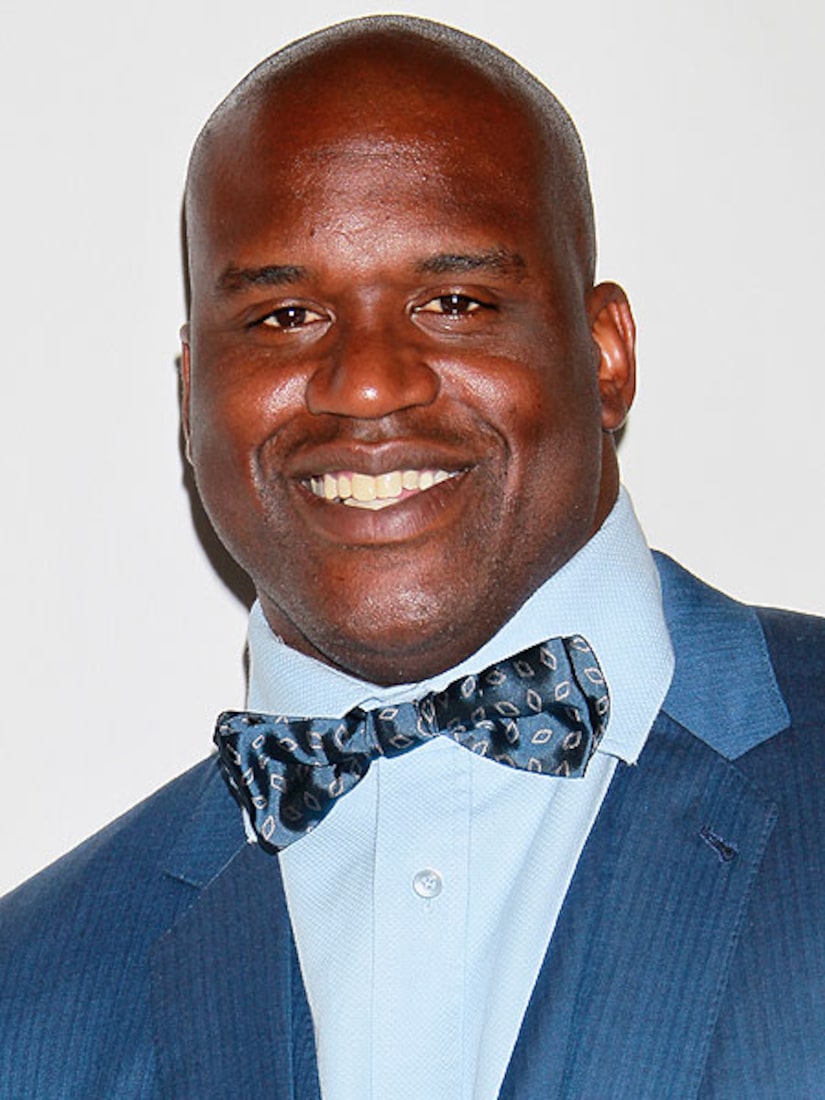 "We did it. 19 years, baby. I want to thank you very much," O'Neal said in a video posted on his Twitter account. "That's why I'm telling you first. I'm about to retire. Love you. Talk to you soon."

The 39-year-old O'Neal was selected with the first overall pick by the Orlando Magic in the 1992 draft. He then went on win three NBA titles with the Los Angeles Lakers and one with the Miami Heat.

He also played for the Phoenix Suns, Cleveland Cavaliers and most recently, the Boston Celtics.