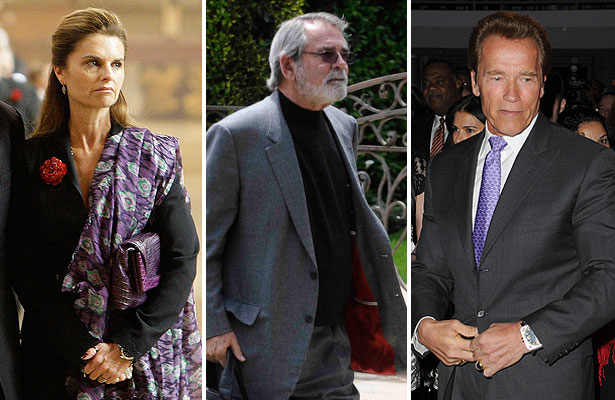 With up to $800 million at stake for the couple, Kaufman has already been in contact with Shriver's lawyer, Laura Wasser, and TMZ reports the high-powered attorneys are "moving forward" with divorce negotiations.

Wasser and Kaufman are experienced in dealing with high-profile celebrity divorces -- and with each other. Laura once represented Nick Lachey, while Bob was hired by Jessica Simpson to settle their $30-million divorce. Kaufman also went head-to-head with Wasser in Mel Gibson's billion-dollar split from his ex-wife Robyn Moore.