A sweet-smelling Kate Walsh stepped into The Grove Wednesday to chat with Mario Lopez. The "Private Practice" star recently launched a fragrance line for women, called Boyfriend. Mario leaned in to get a whiff from Kate's neck and gave his approval with an "Ooh!"

Kate revealed the inspiration behind Boyfriend. "I had this idea a long time ago 'cause I missed... you know, my boyfriend that I had broken up with years ago -- I missed his fragrance. I missed his scent, so I thought what if I had a boyfriend-in-a-bottle... wouldn't that be cool? So I made it myself and it's a combination of masculine and feminine; it's a guy's scent on a girl's skin. That's the whole concept."

When Mario asked if the actress had a real boyfriend, Kate shied away and said, "We're gonna leave that for off-camera." On camera, Kate may be getting a new love interest on "Private Practice," hottie Benjamin Bratt.

"He was on the last episode and he's gonna be joining us next season," Walsh revealed.

Click here to find out how you can get your hands on her Boyfriend! 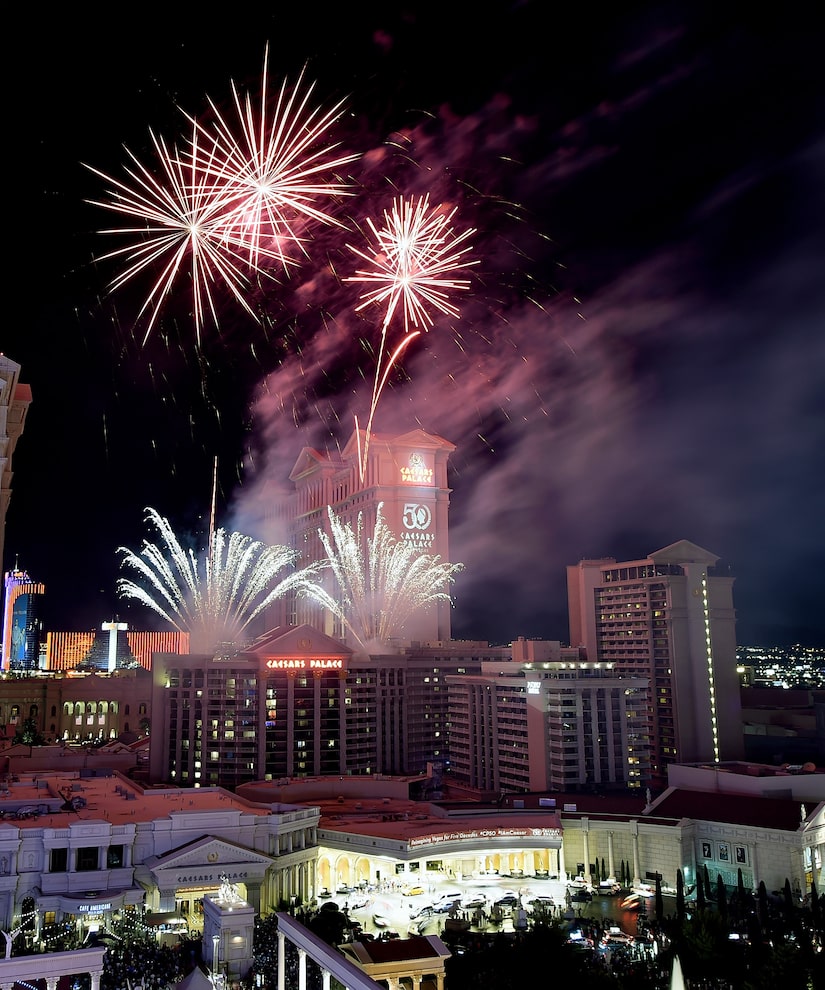 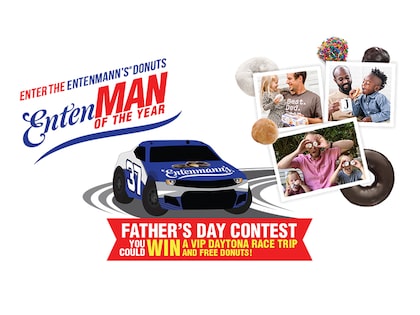 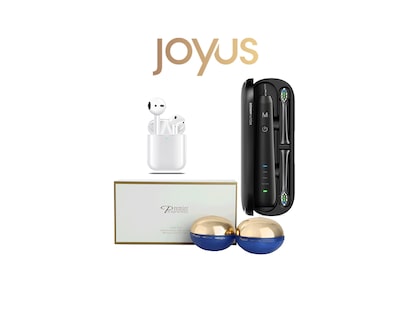 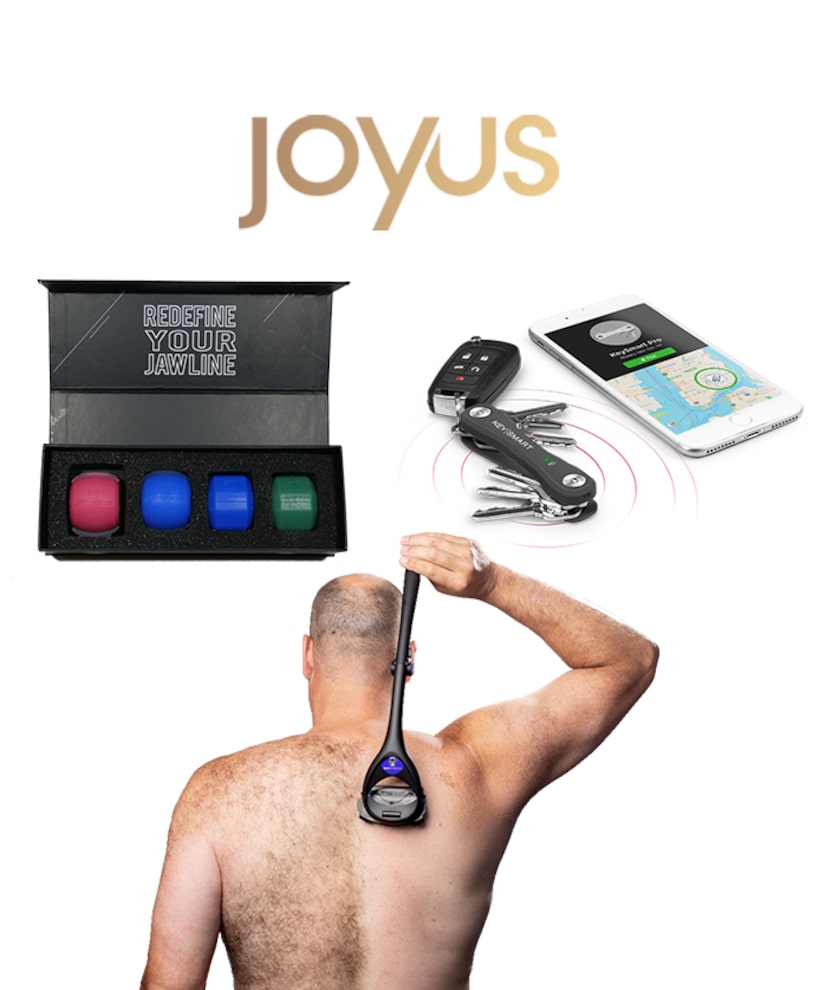 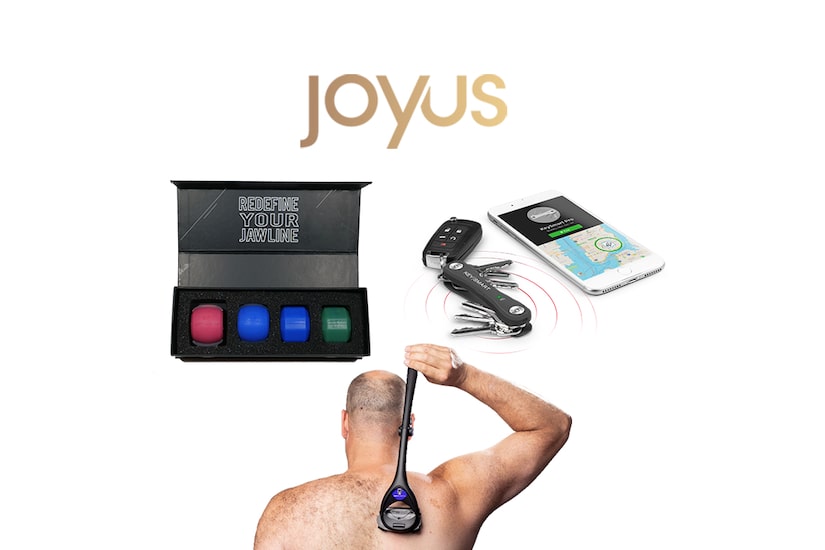