Actor/singer Justin Timberlake appears in the July issue of a href="https://www.vanityfair.com/online/daily/2011/06/justin-timberlake-on-jessica-biel-britney-spears-and-filming-friends-with-benefits.html" target="_blank">Vanity Fair, dishing on everything from ex-girlfriends Jessica Biel and Britney Spears to his movies and music career. 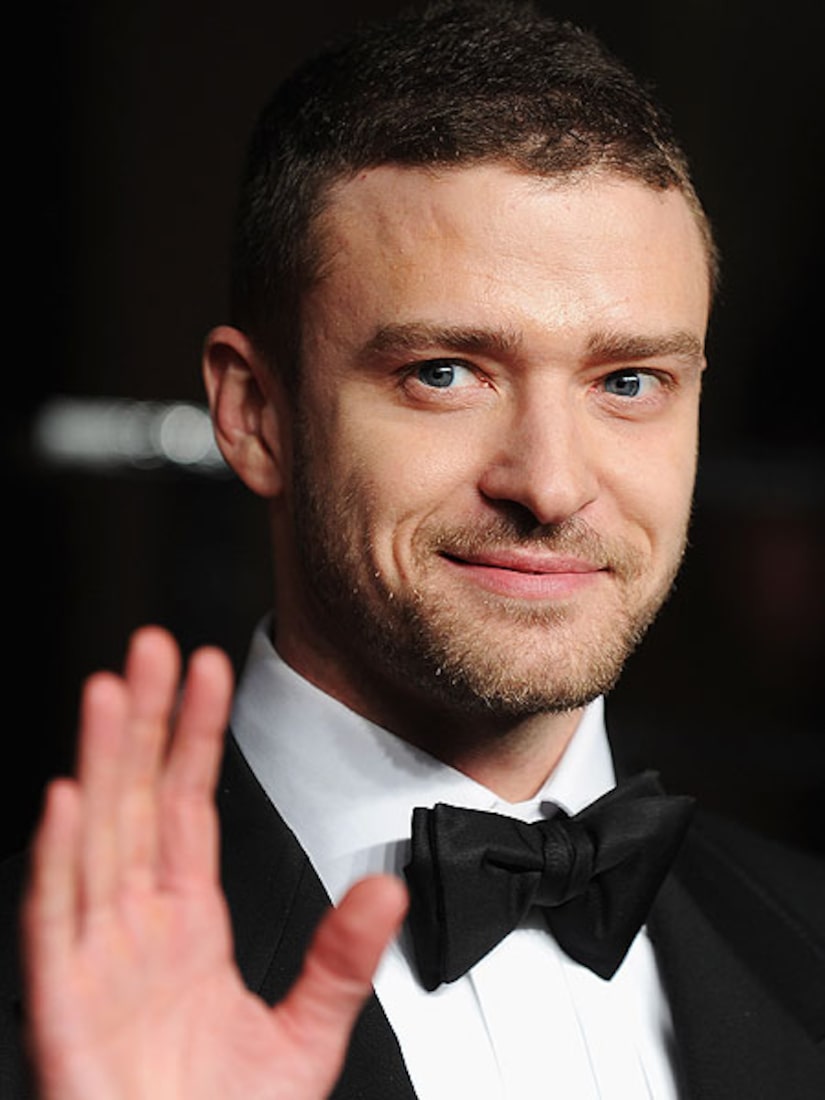 Timberlake, who recently split with Biel, told Vanity Fair, "She is the single-handedly most significant person in my life. In my 30 years, she is the most special person, O.K.? ... I don't want to say much more, because I have to protect things that are dear to me -- for instance, her."

As for his more notable ex-girlfriend Spears, the entertainer confessed, "I wish her the best -- that goes without saying. We haven't spoken in 9 or 10 years."

Timberlake admitted he has no immediate plans for a new album, either, telling the magazine, "I wouldn't say I'm not going to put out another [album]. I would say that would be a bad bet, if you were betting. But I could see myself only doing one more big tour."

Instead, he is concentrating on his upcoming comedies, including "Bad Teacher," starring ex-GF Cameron Diaz, and "Friends with Benefits" with Mila Kunis. Read more of the interview here.