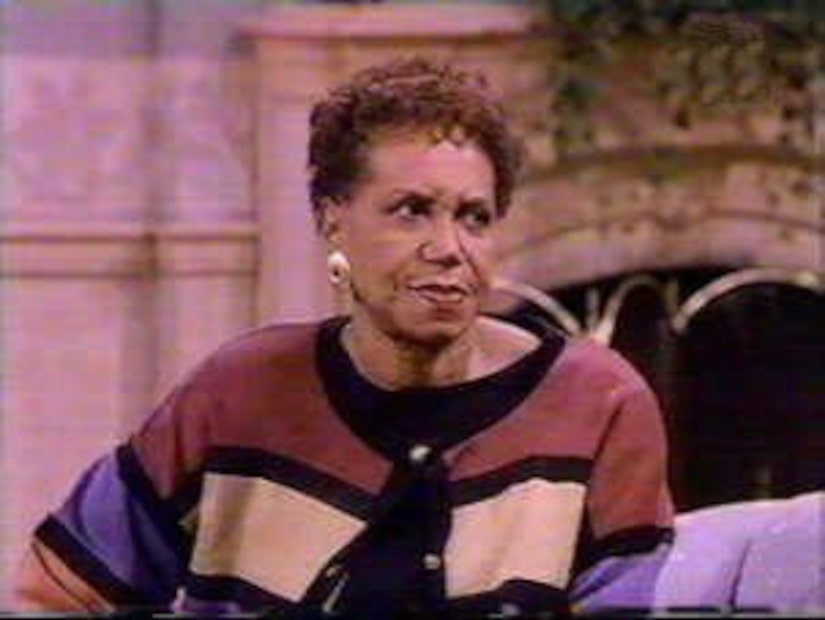 Clarice Taylor, who played Bill Cosby's mother on "The Cosby Show," died Monday of heart failure, People.com reports. She was 93.

The actress earned an Emmy nomination in 1986 for her recurring role as Anna Huxtable, mother of Dr. Cliff Huxtable.

After working on stage, radio, TV and film for over five decades, Taylor's big break came when she played Harriet, David's grandmother, on the long-running children's show "Sesame Street." She also starred with Clint Eastwood in the 1971 "Play Misty for Me."

Taylor is survived by her two sons, William and James, and five grandchildren.