While on their romantic honeymoon in the Seychelles, Prince William and his wife ordered cream cheese and Brussels sprouts before they arrived to the hotel, according to Us Weekly. 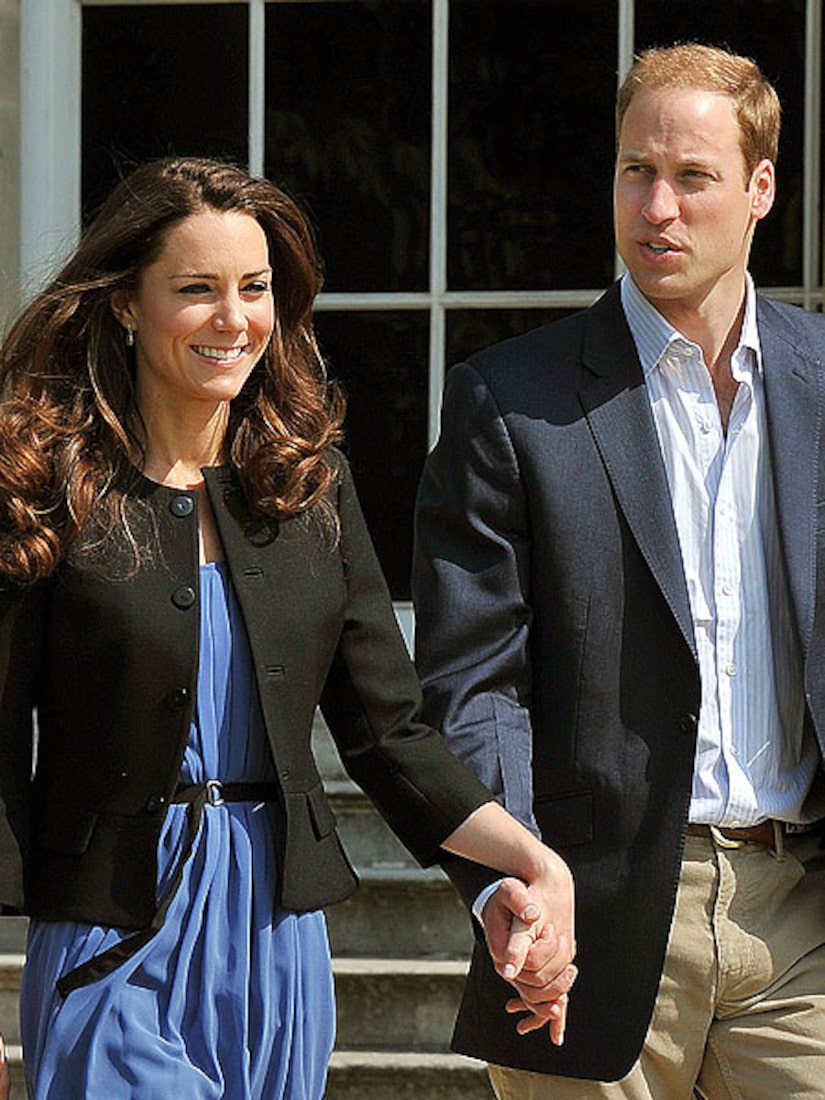 Royal watcher and Vanity Fair writer Katie Nicholl reported the royal couple had specifically requested the Brussels sprouts and cream cheese to be handy when they arrived to their villa. It turns out Brussels sprouts are high in folic acid, which is said to aid fertility.

Nicholl also revealed the happy couple watched their wedding on TV together on the day of their nuptials -- in between receptions. "It was just the two of them and they were so excited to actually see it on television," a Palace aide told Nicholl. When tiny bridesmaid Grace van Cutsem scowled on the palace balcony, William and Kate laughed and the prince said, "Poor Grace, she looks terrified!"

Now that they are back home in Anglesey, Will and Kate continue to keep their lives as simple and modern as possible - refusing Prince Charles' offer for a larger staff. Kate has even delayed choosing her ladies-in-waiting, or female personal assistants.

The pair will travel to the U.S. and Canada this summer and plan on keeping their entourage small -- just six to ten people.