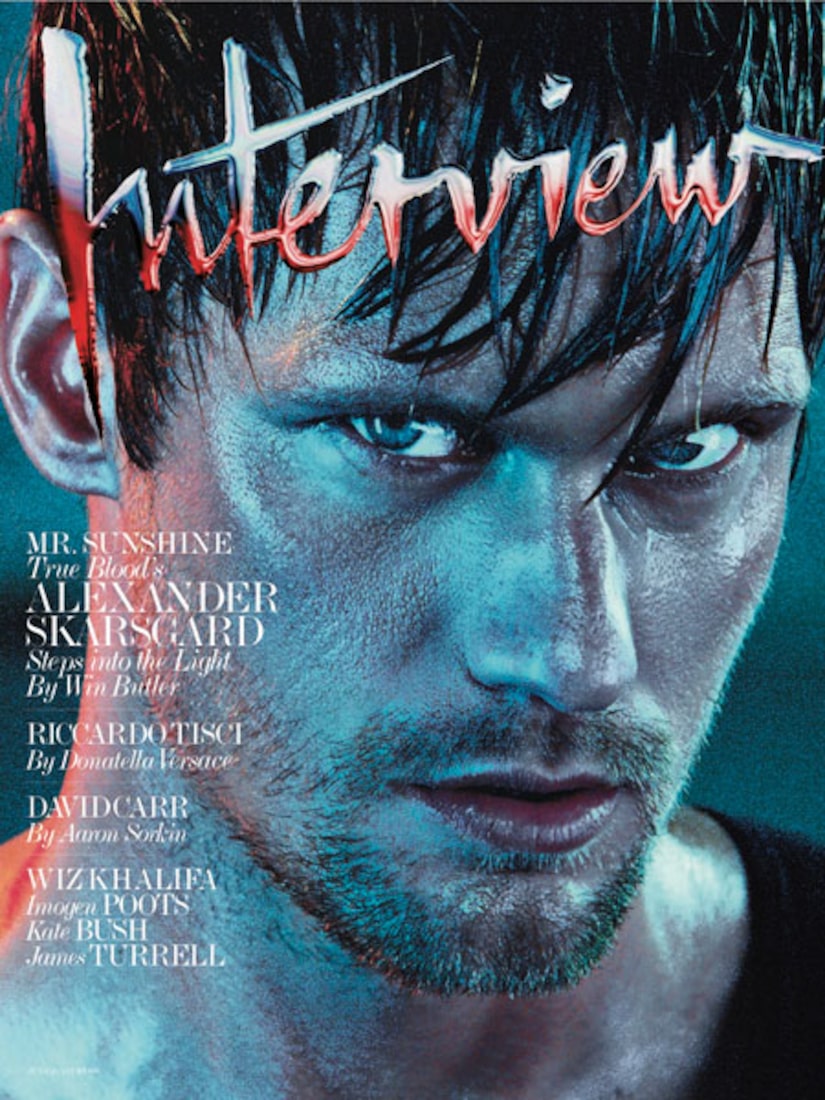 The actor sat down with Grammy-winning lead singer for Arcade Fire, Win Butler, and admitted he was nervous when he first began his role in the HBO series. "If you do a play or a movie, you know the complete arc of the character. You can see the end. But with a show like 'True Blood,' you don't know what's going to happen."

Skarsgard, 34, plays Eric Northman, a millennium-old Viking vampire who leads a double-life as the town's sheriff. In addition to completing a fourth season of "True Blood," Alexander stars alongside Kirstin Dunst in "Melancholia," the 2011 drama directed by Lars von Trier. He also has two more films scheduled for release in 2011 and next year; "Straw Dogs" and the big-budget actioner "Battleship," based on the Hasbro board game. 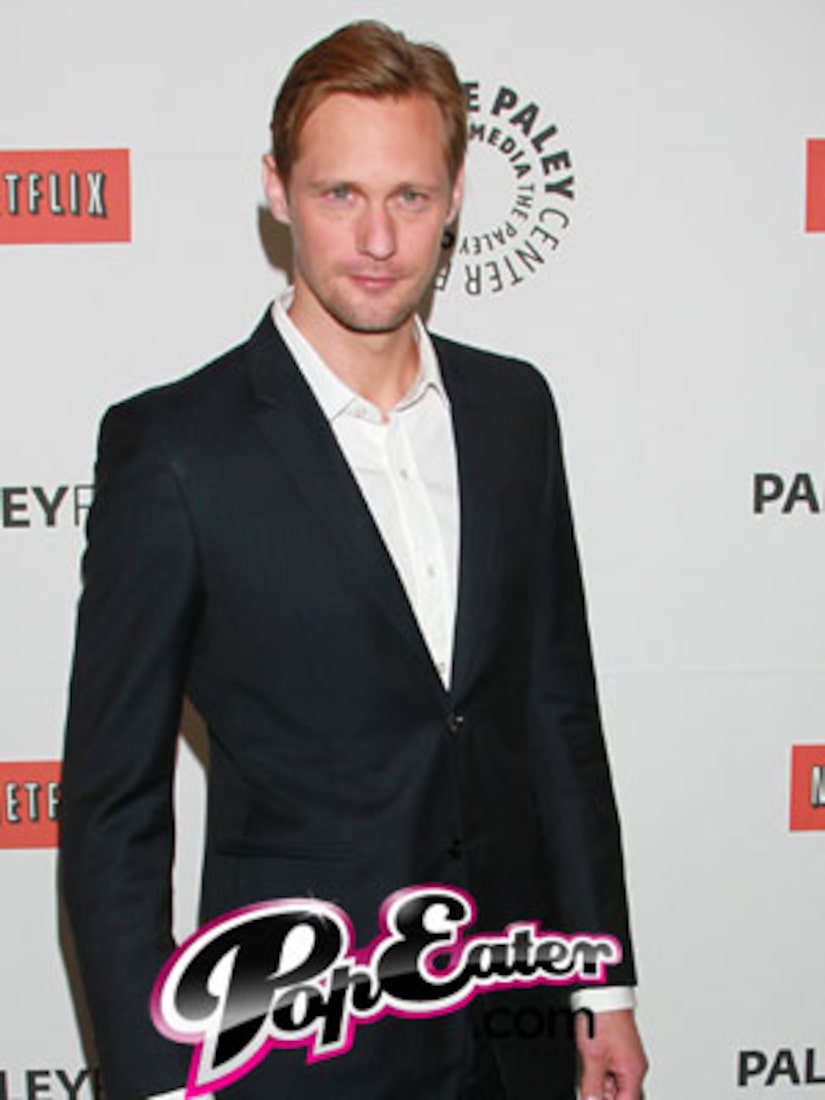 The fourth season of "True Blood" premieres June 26 on HBO and Skarsgard's Q&A with Win Butler can be found in the June/July issue of Interview.