The show will air on Super RTL/Disney Network in Germany June 18 and on HBO Asia July 12. "The Wannabes" is also currently the No. 1 Kid's Show on HBO Family Latin America. 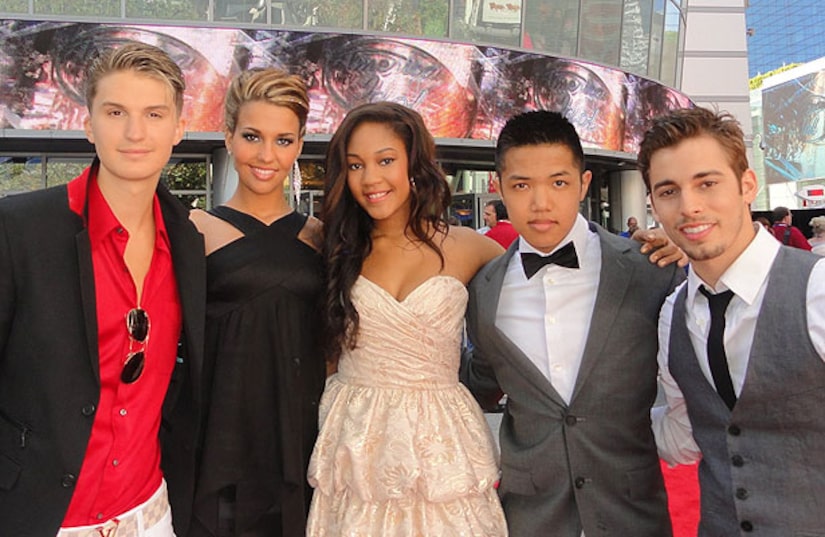 The show follows five high school students at an upscale arts academy, whose dreams of becoming singing sensations are squashed by the school's principal. Fortunately for these wannabe pop stars, a local cafe owner lets them perform in his shop, along with his daughter, in exchange to helping promote his business. They have to find new and inventive ways to keep their dreams alive and each show features a brand new music video.

Check out the Savvy video "Dance with Me Now"!

Savvy, who have been performing together since 2004, will soon be announcing a major record label deal and U.S. network deal for "The Wannabes."