Actor Orlando Bloom has been cast in Peter Jackson's new film, "The Hobbit." Bloom will return as his character Legolas from the hit trilogy, "The Lord of the Rings." 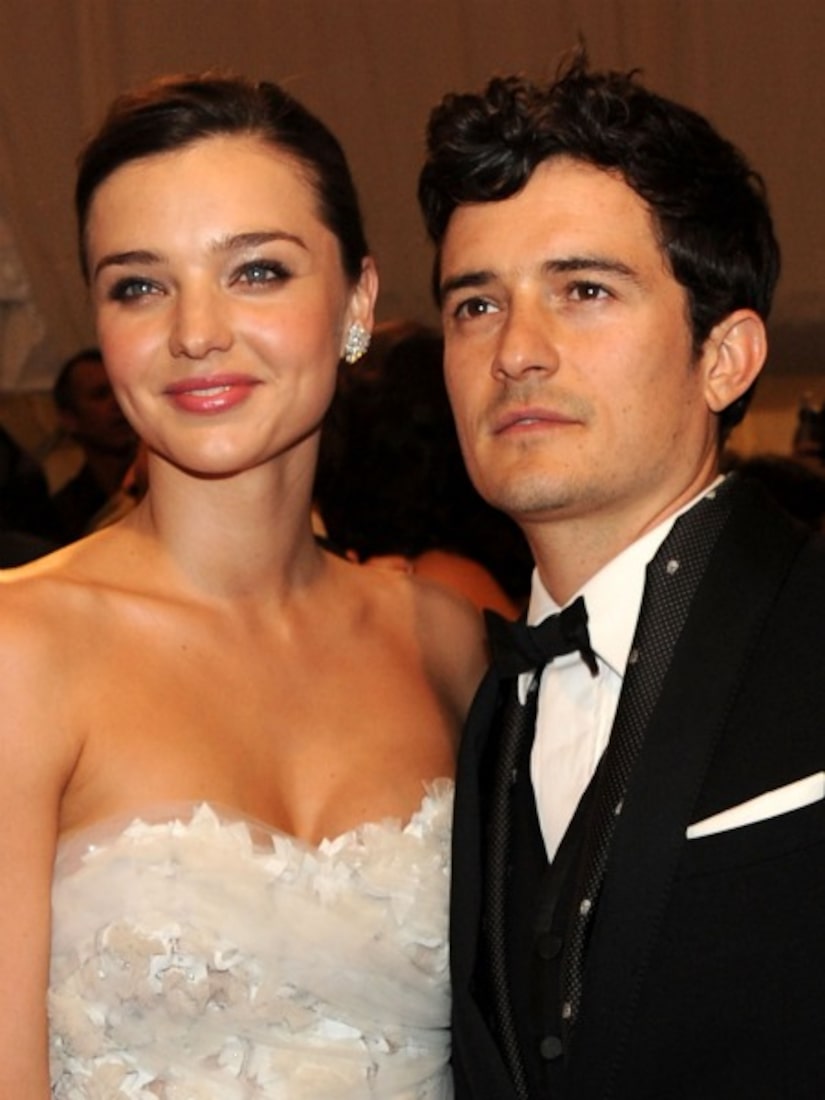 "10 years on, I'm thrilled to be working with Orlando again," Jackson said. "I look older - he doesn't! Orlando created an iconic character with his portrayal of Legolas, and we're excited to be revisiting Middle Earth with him once more."

Bloom's former "The Lord of the Rings," castmates -- Andy Serkis, Elijah Wood, Ian McKellen and Cate Blanchett -- will join him to reprise their roles in the "The Hobbit."