Whistleblower and former Sarah Palin aide Frank Bailey opened up to "Extra" about the ex-Governor of Alaska with his thoughts on her possible run for the presidency. In his candid interview, Bailey revealed, "She would be an absolute disaster as President."

The former member of Sarah Palin's inner circle dishes the dirt in a new tell-all titled, "Blind Allegiance to Sarah Palin: Our Tumultuous Years." The scathing book details Frank's four years with Palin, based on 50,000 emails he wrote or received as a campaign and administration staffer. Frank, standing by his claims, cites the insider emails as evidence that back his stories. 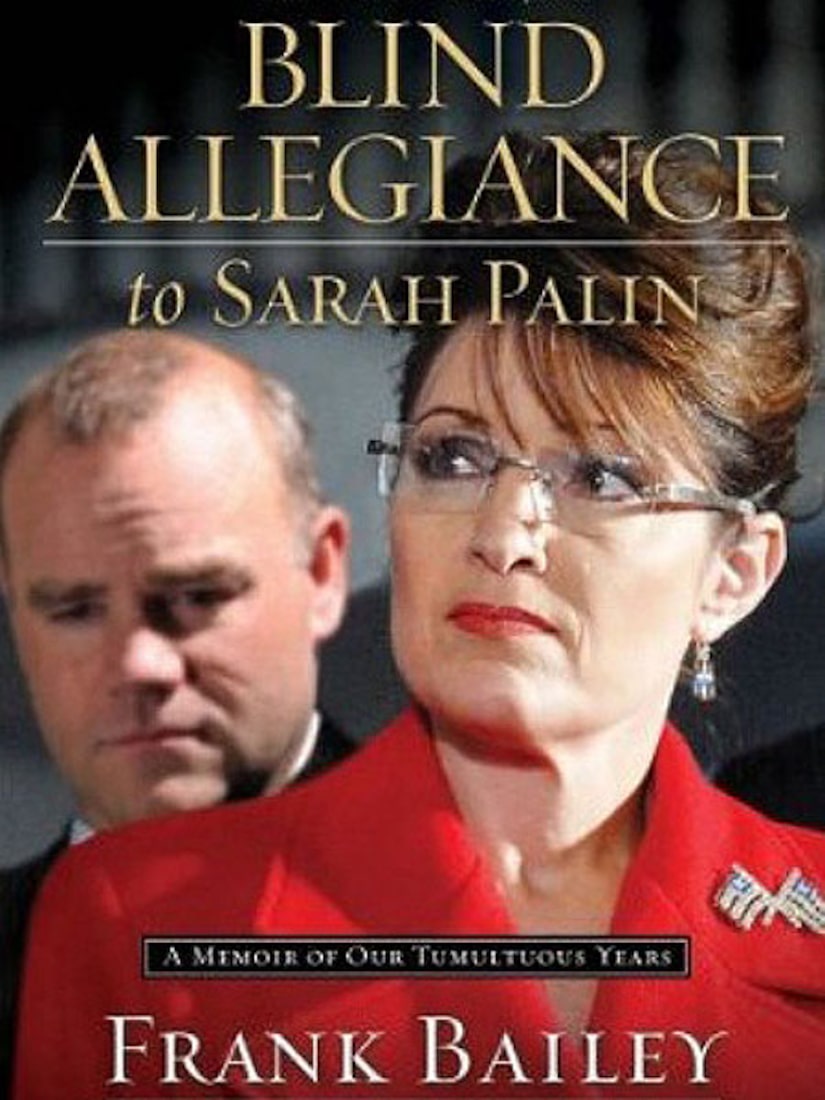 In "Blind Allegiance," the author paints a portrait of a fame-hungry, erratic and unethical politician. "She loves to play the victim. She cannot handle criticism." He also addresses Palin's family life and explained, "I frequently found myself in the middle of dysfunction between Todd Palin and Sarah Palin. Sarah would tell us, 'Don't trust Todd, be careful what you tell Todd... Todd talks.' It constantly put us in very awkward, difficult, weird spots."

Sarah fired back, saying the book should be placed on the fiction shelves and called it "B.S. coming from lamestream media."

Frank sent a message to the politician at the end of his interview with "Extra": "Look at the things you've done and look in the mirror. I've taken this painful step to own what I've done and I'd hope you can do the same."