Reality star Kim Kardashian is officially off the market! 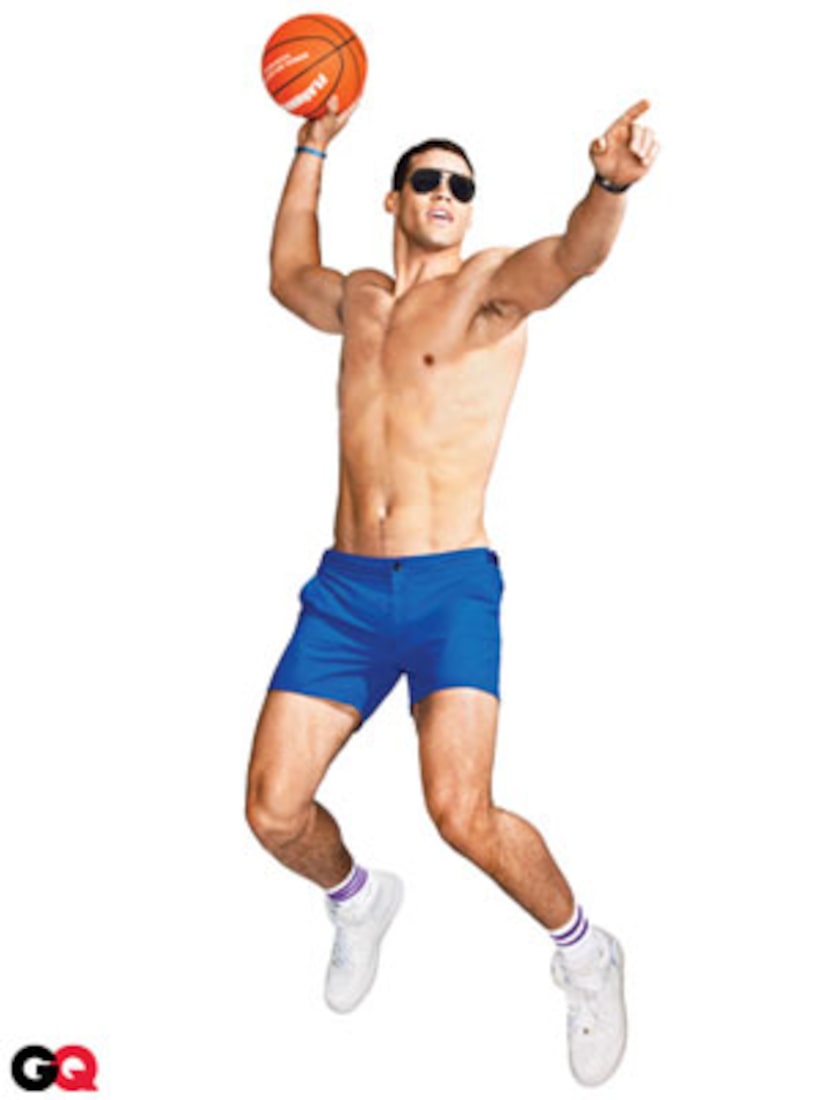 How Did Kris Propose to Kim? 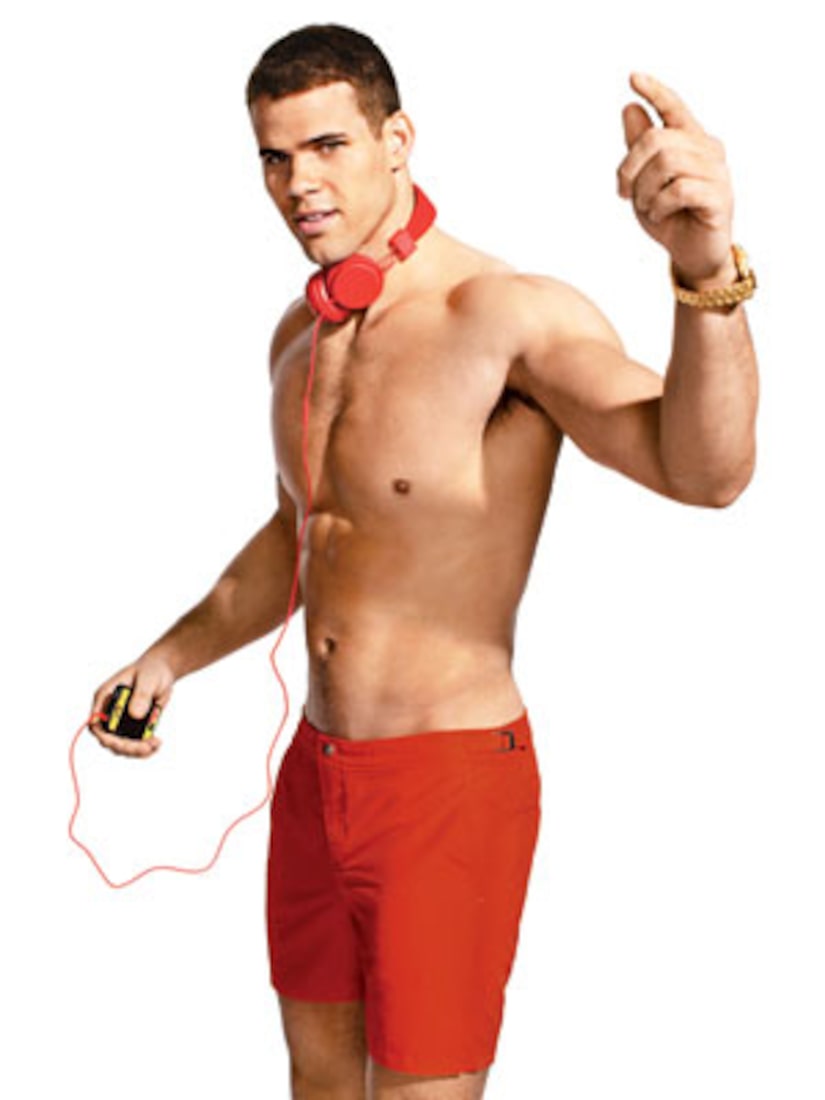 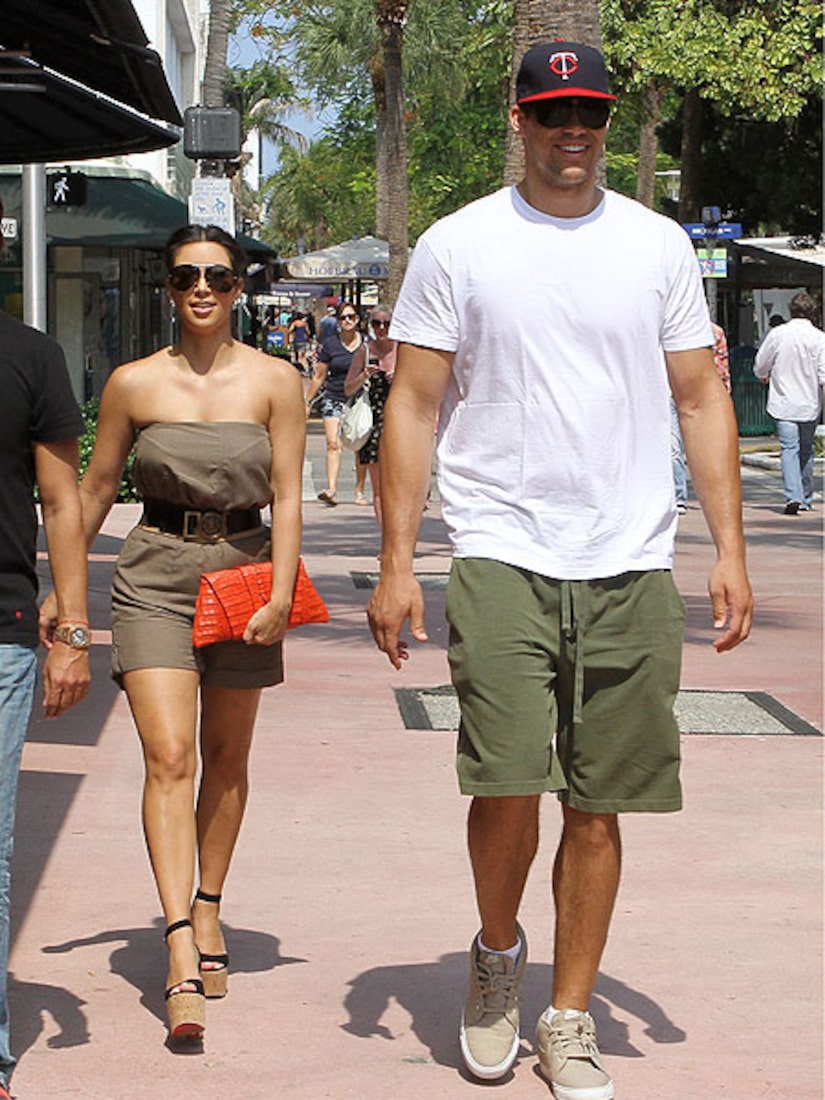 3. Humphries reportedly spent an entire year's salary on Kim's $2-million engagement rock! The pro athlete earned $2.9 million last year, and according to the NY Post, has brought in $16 million in his seven-year NBA career.