The latest rumor around Pippa Middleton, the Duchess of Cambridge Kate Middleton's hot younger sister, is she may do a show on Oprah Winfrey's OWN network, according to both In Touch and the National Enquirer. 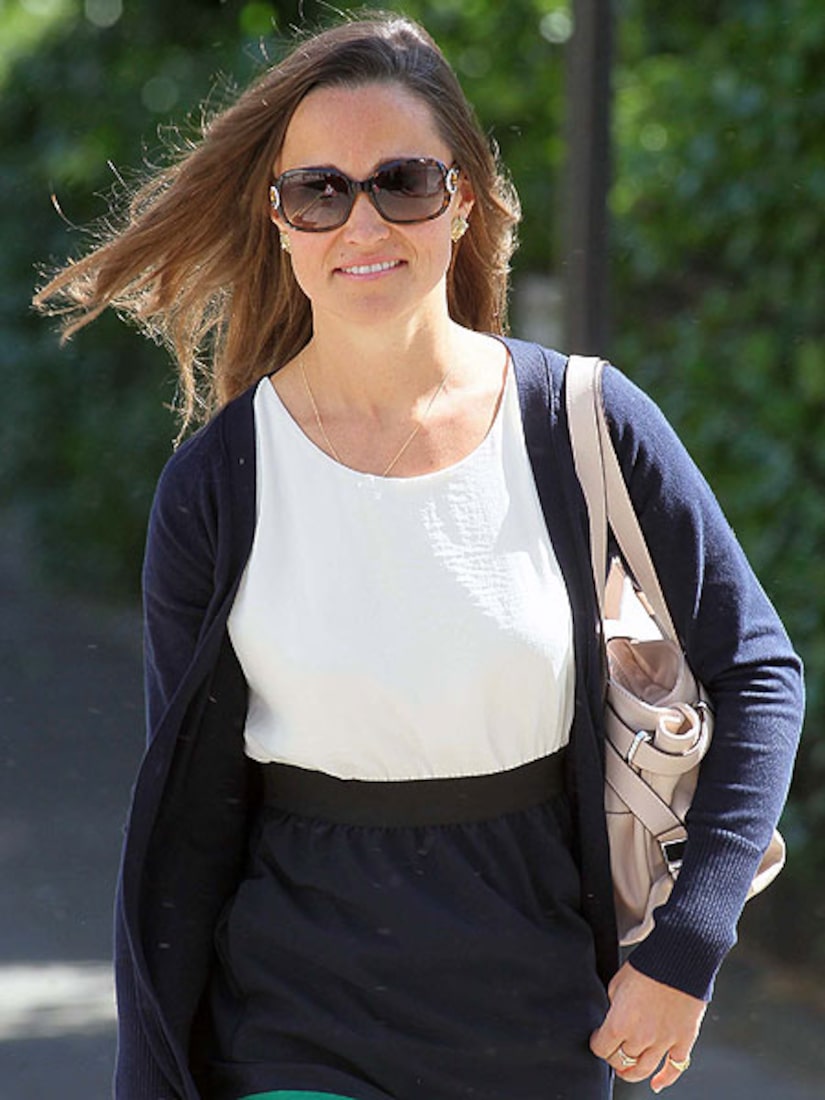 "Oprah is making a huge play for Pippa to star in her own reality show for OWN," a source told In Touch, while the Enquirer said Winfrey wants the younger Middleton to "host her own talk show" on the network.

Pippa supposedly "doesn't want to make any big decisions until Kate... gets settled into her new life," claimed one source.

A spokesperson for the network told Gossip Cop it was false. "There's no truth to the rumor that OWN is developing a series with Pippa Middleton."