"The Real Housewives of New Jersey" star Teresa Giudice places the blame on her TV stardom as the reason her once supportive family has turned on one another.

In an exclusive interview with In Touch this week, Giudice talked about her fame on "Real Housewives" and how it has affected her brother, Joe Gorga, and sister-in-law, Melissa. 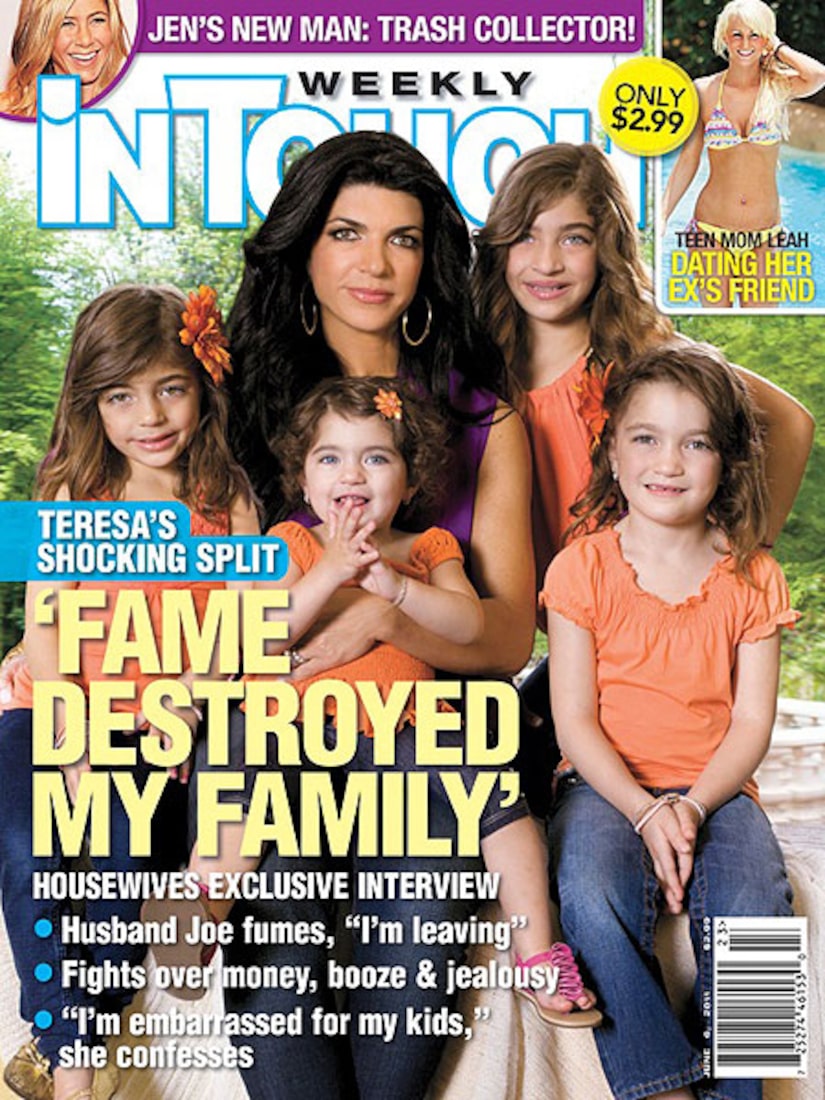 Giudice said she doesn't want to "stoop down to Melissa's level" and refused to use the word "jealous" to describe her brother and sister-in-law, but cited the brawl at the christening of the Gorgas' son Joey (in last week's premiere episode) as an example of how fame has sadly split their once close-knit family and nearly destroyed her marriage. 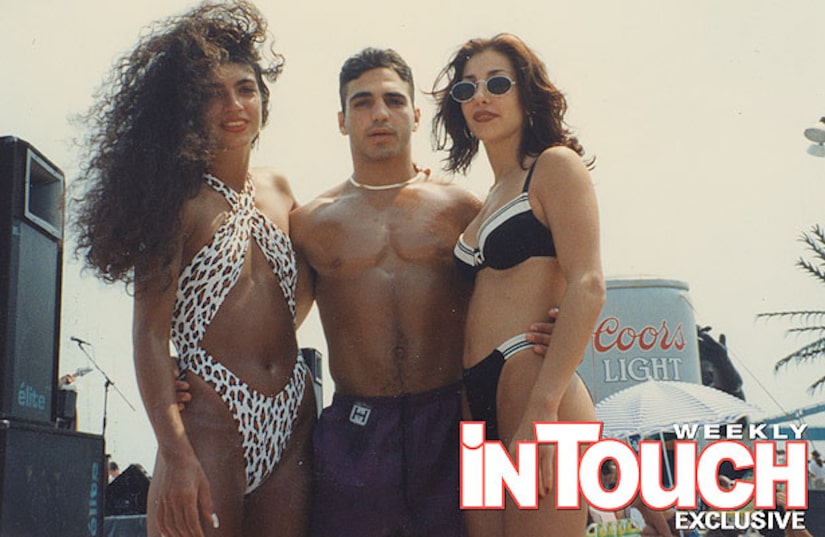 For more exclusive photos and the full interview, pick up the new issue of In Touch Weekly, on newsstands or visit InTouch.com!