While "Dancing" winners Kym Johnson and Hines Ward rehearsed at the studio two weeks ago, they attempted a move that could almost seriously injured Kym. Hines fell on top of Johnson while her neck was bent, and in a scary moment after the tumble she said, "I can't feel my arms." 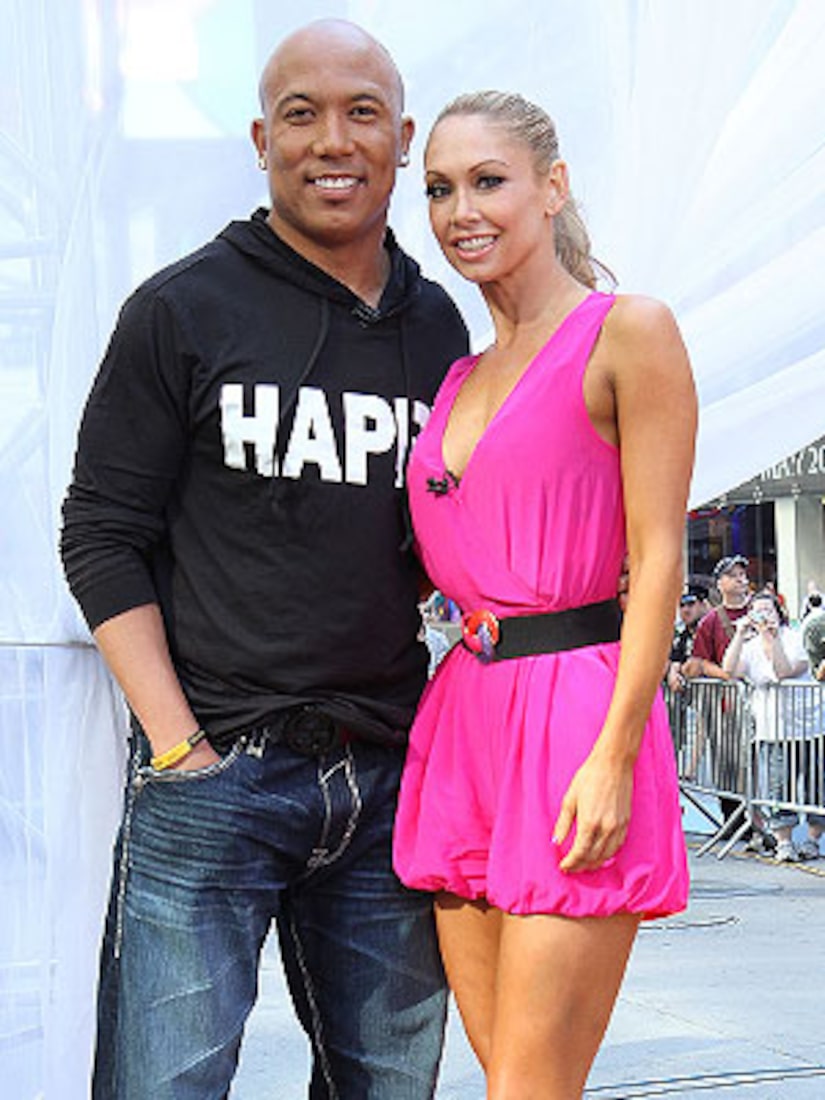 Before the "Dancing" finale, "Extra" caught up with Hines, who said he felt horrible about his partner's injury. "Knowing I had some impact on her getting carted off in an ambulance, I got emotional about it."

The dancing pro ended up with a sprained vertebrae and had to wear a neck brace after getting checked out by a doctor. She returned to the studio a few days after the accident.

Listen to the 911 call that was placed shortly after the fall. 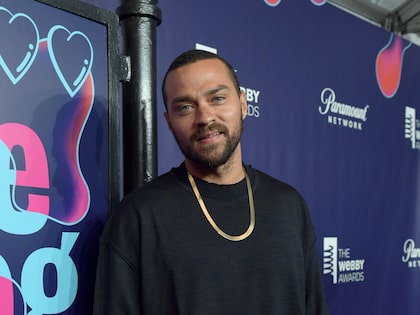 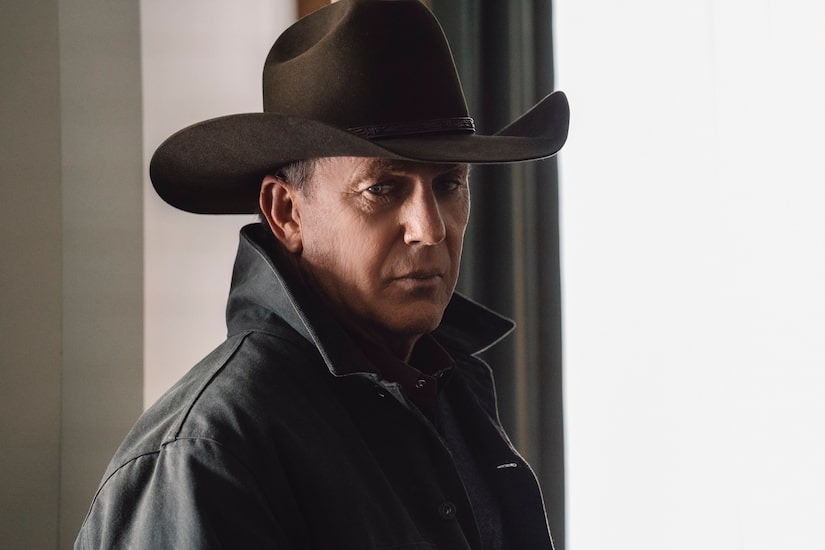