It looks like singer Cheryl Cole is being replaced on "The X Factor" judges' panel by Pussycat Doll singer Nicole Scherzinger, TMZ.com reports. 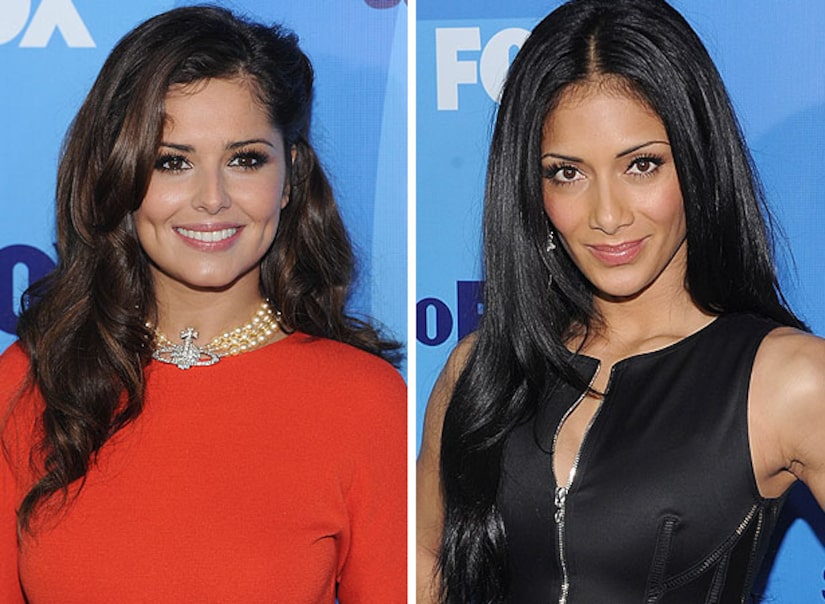 TMZ was told the replacement happened very recently, but was unclear as to why Cole is exiting.