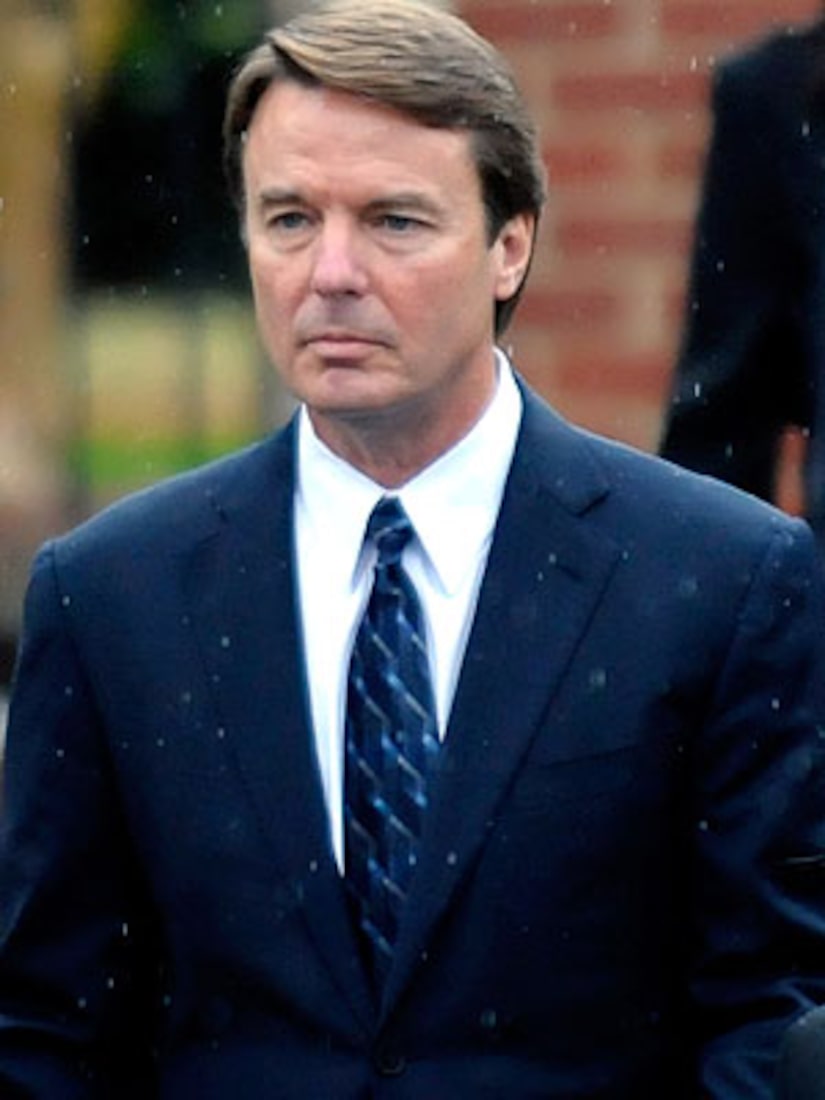 A federal indictment is imminent for former Senator John Edwards, stemming from a two-year investigation into payments made by Edwards' campaign to his former mistress, Rielle Hunter.

The indictment could be averted if prosecutors and lawyers for Edwards reach a plea deal, sources confirm to CNN, but the Edwards is reluctant to plead guilty for fear of losing his legal license.

A source told CNN that Edwards "doesn't want to lose his license, not to mention he is terrified of going to jail."

Since 2009, the federal grand jury in North Carolina has been investigating the alleged misappropriated payments to Hunter, who had a love child with Edwards during their affair.

The grand jury has been investigating whether the payments should be considered unreported campaign donations, while Edwards' legal team has argued they should not be.

The government's case centers on Edwards' former aide, Andrew Young, who wrote a tell-all book titled "The Politician." In the book, Young wrote that heiress Rachel "Bunny" Mellon gave Edwards a gift of $700,000 that was used to cover up the affair with Hunter, then a video producer for the campaign and pregnant with Edwards' child. Mellon's attorneys have denied any wrongdoing.

Edwards told ABC's "Nightline" in 2008 that he never paid a dime to any of the people involved in the scandal and never asked any money to be paid to those involved.

Spokesmen for the U.S. Attorney's Office and Edwards' legal team declined comment on the case.