"Extra" has learned from a source close to the "American Idol" production that finalist Lauren Alaina has lost her voice and is currently receiving medical treatment. 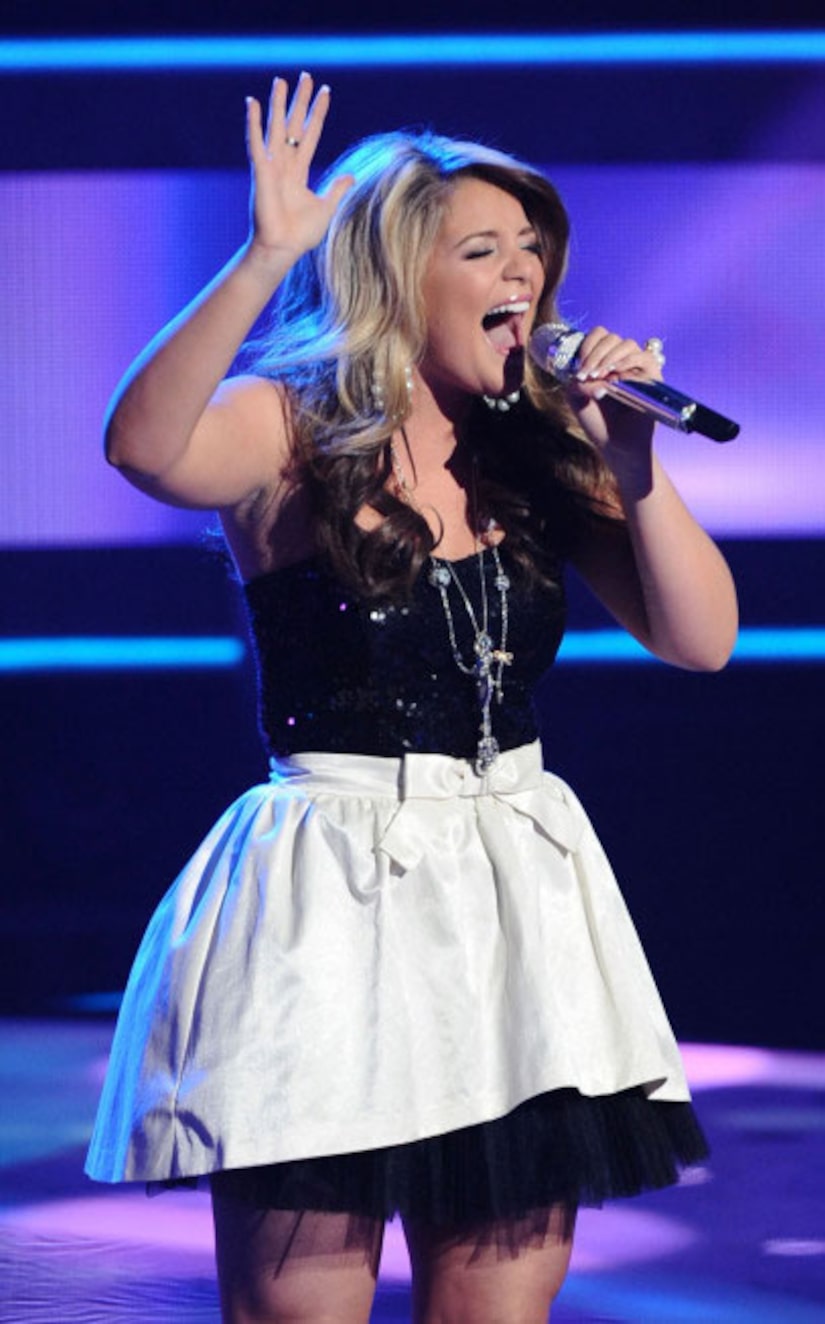 Alaina -- who has been losing her voice -- was supposed to sing three songs, but struggled and couldn't finish her third song.

If the singer can't sing, producers will reinstate the third place finisher, Haley Reinhart, who will then compete against Scotty McCreery for the title.

Producers won't know until minutes before showtime if Lauren can perform. Reinhart is onstage rehearsing.

UPDATE: As the show began Tuesday, both Lauren and Scotty made their way onstage. Host Ryan Seacrest asked Lauren how she was feeling and she said she was fine. A doctor came out and explained she hurt her vocal cords but can still sing and do great.