"The Hangover: Part II" director Todd Phillips doesn't think a sequel to his comedy classic "Old School" is in the cards. 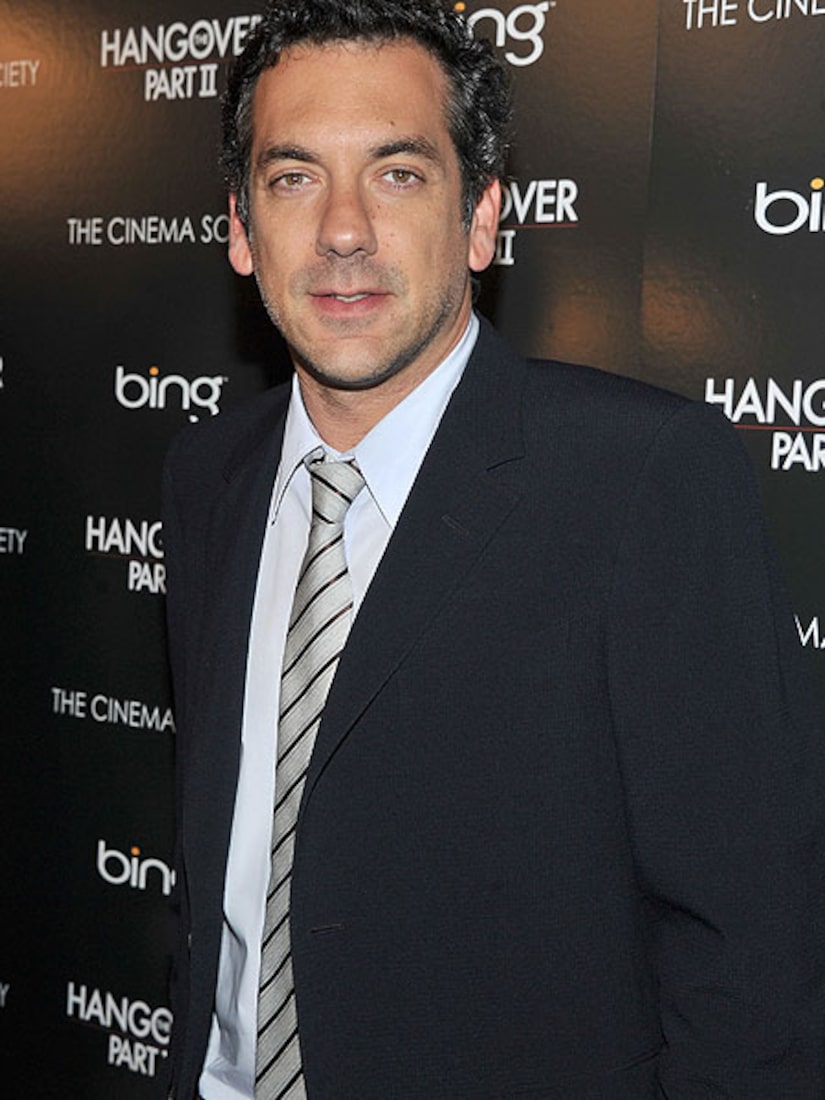 "There was a moment when I thought 'Old School 2' was going to happen," mused Phillips to "Extra" at the "Hangover 2" premiere. "Then it just became very hard, scheduling-wise, with Will Ferrell, Vince Vaughn and Luke Wilson. It just became kind of convoluted. Now I feel like that ship has sailed, so I don't think an 'Old School sequel' is in the works."

Does he think fans will be disappointed? "I know I love those guys. But I feel like it might be too far away now."

Phillips didn't rule out the possibility of a third "Hangover," saying, "Everybody always asks you about a third but we just want to concentrate on this one right now and see how people respond to it... if people love it, then we'll talk."

Here are more interviews from the premiere!

"The Hangover Part II" opens blurry-eyed into theaters Thursday, May 26.