Didn't see this one coming! Maria Shriver's people leaked her husband's infidelity to the media because Shriver was so angry with Arnold, according to TMZ. 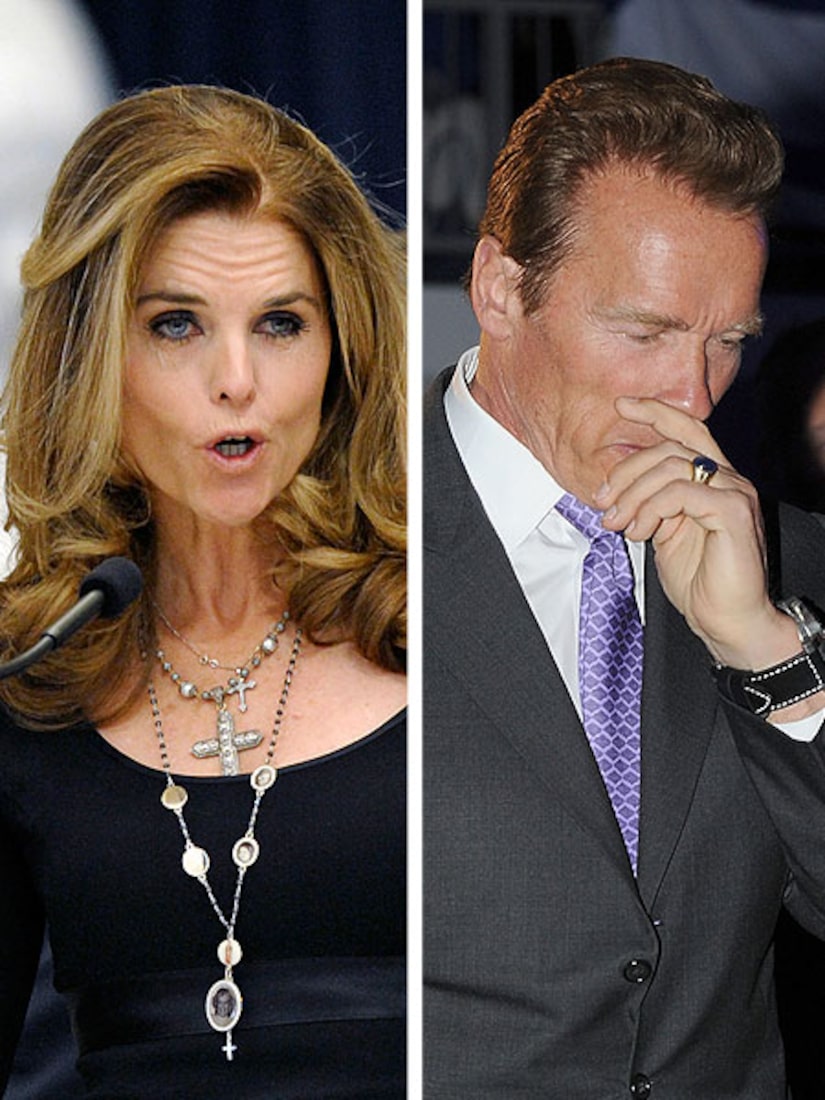 Sources close to Maria revealed she wanted to expose the scandalous affair between Schwarzenegger and Mildred Patty Baena when Shriver first learned of it -- which was in late April or early May. She was "hysterical" and wanted to hold a news conference.

Find Out Why Arnold Will Never Date a Gorgeous Gal

Maria has expressed to her friends she has wanted a divorce for the last two years and is now ready to go through with it.

Arnold is reportedly upset that Maria confided in her friends about the scandal.