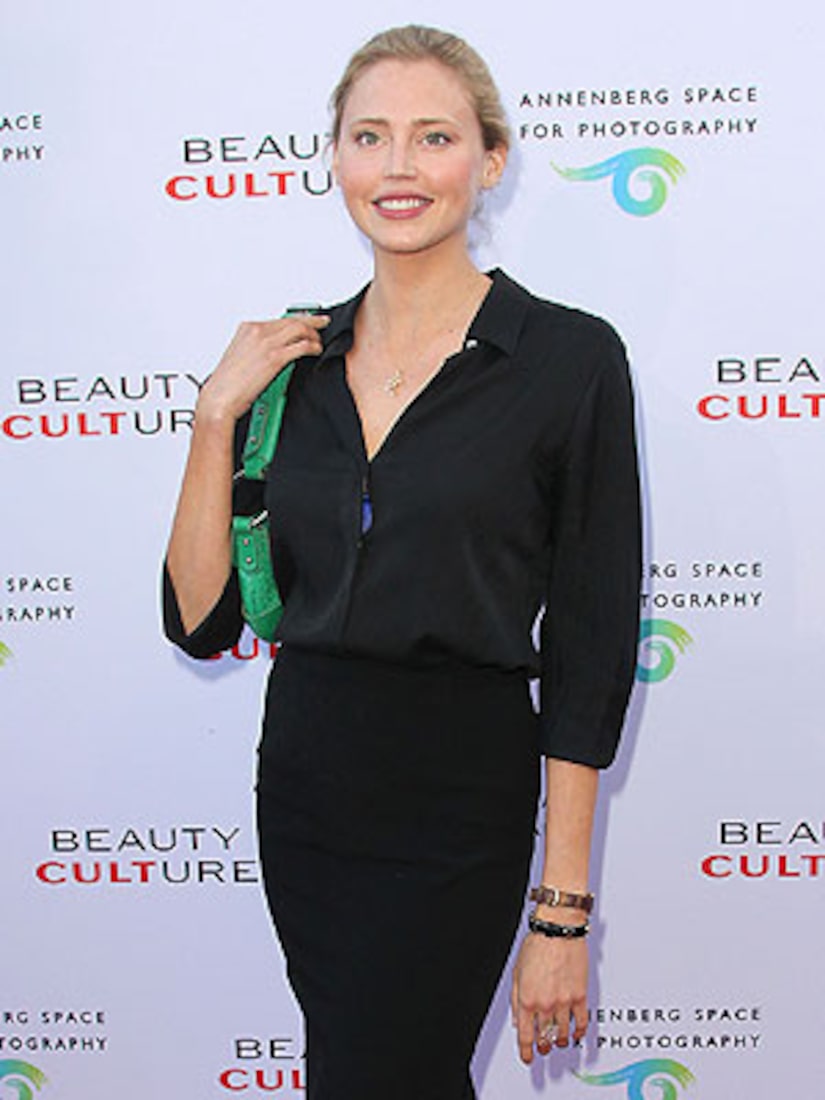 Actress and model Estella Warren was arrested after allegedly slamming into three cars, kicking a police officer and later escaped from the police station, according to TMZ.

Warren, who co-starred in "Planet of the Apes," struck several cars while driving on Monday night, just before midnight. The actress was spotted by police, who pulled her over and placed her under arrest for drunk driving. Warren resisted arrest, kicking an officer before being taken to the station in handcuffs.

While she was getting booked, she somehow managed to get out of her handcuffs and run out the back door!

She was quickly apprehended and subsequently booked for felony escape, assault, hit and run and DUI. A police officer on the scene said, "She was really hammered."