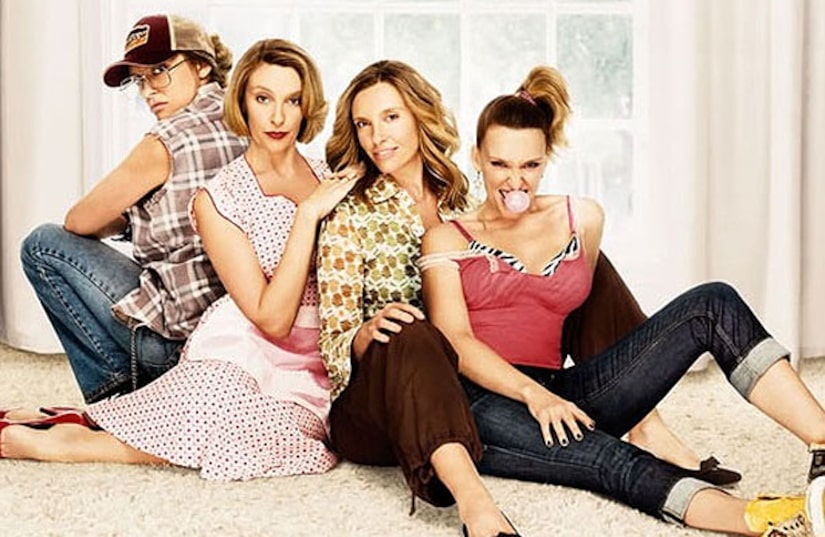 Created by Oscar-winning "Juno" screenwriter Diablo Cody and executive produced by Steven Spielberg, the dark comedy that centers on a mom who suffers from multiple personalities will be ending after its third season ends this summer.

The cable network, however, did renew the Edie Falco comedy "Nurse Jackie" for a fourth season.