Lady Gaga's much-anticipated second album, "Born This Way," is out today and does a 360 -- a lucrative new business model that allows record companies to profit from more than just music sales.

The 360 deals are quickly becoming the standard for new artists, as the music industry has suffered with a sluggish economy, shrinking CD sales and losses from online piracy.

Universal Music Group's Interscope Records is embracing their 360 deal with Gaga, as she is on top of her game -- selling out worldwide tours and, signed to work with a variety companies including Polaroid, MAC (owned by Estee Lauder), Sprint's Virgin Mobile USA and fragrance giant Coty. The singer has been an undeniable cash cow, raking in a total of $200 million for the record company, with about half generated from music sales. 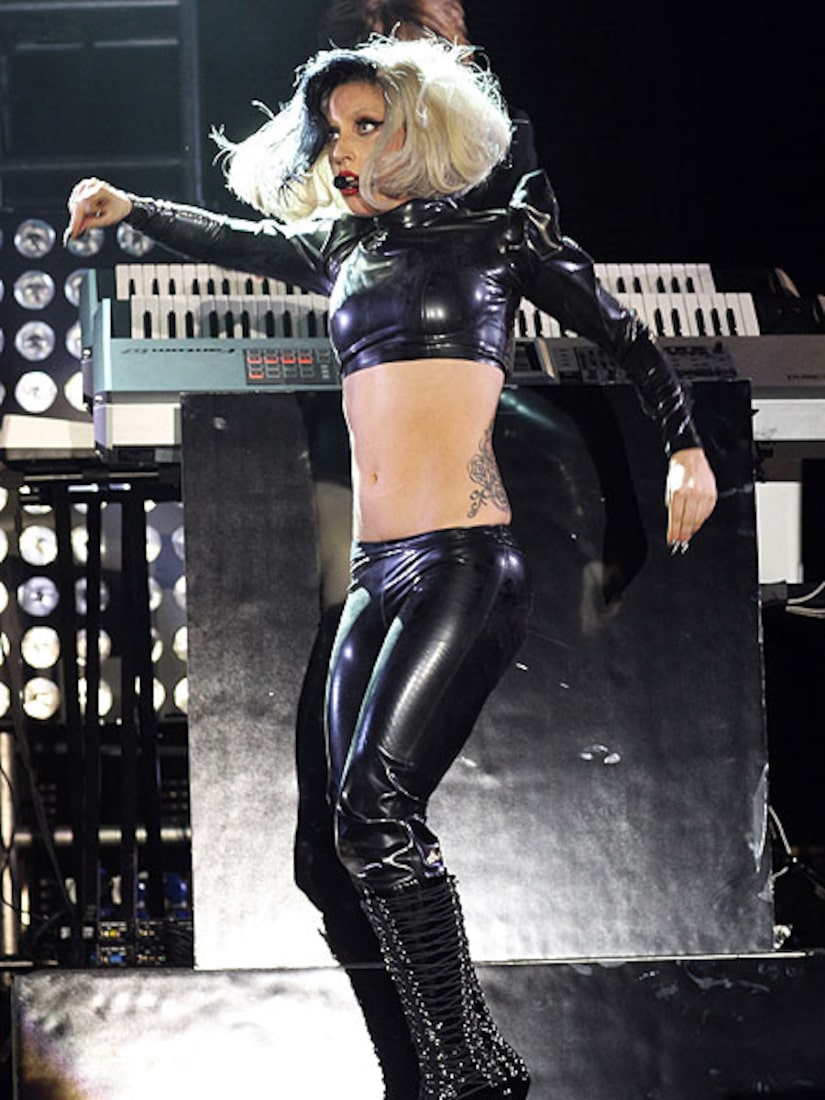 Meanwhile, Gaga herself has earned a staggering $92 million in the 12 months since May 1, 2010, according to Forbes. The singer is currently negotiating to be the face of Google's Chrome laptop, due out June 15 -- which could make her $10 million richer.