Making headline news again, ex-California Governor Arnold Schwarzenegger reportedly liked to have affairs with less attractive women because they swooned all over him and were appreciative of his attention, unlike beautiful women. 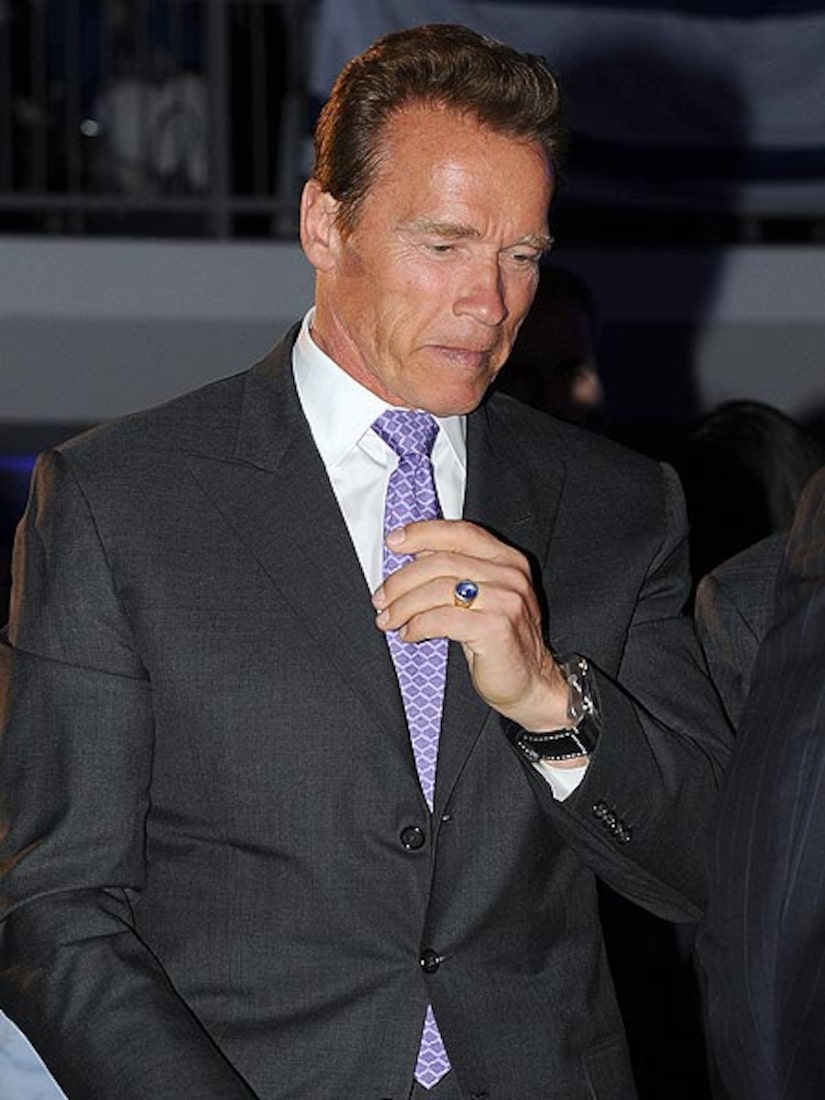 The surprising news comes from a "dirty dossier," compiled by former high-profile L.A. investigator Anthony Pellicano, who is currently serving a three-year sentence in federal prison. "He sees himself as the dominant, beautiful one," the report reveals. "The physical is most important to him and he does not want to be upstaged or lose the spotlight in company of a strikingly beautiful woman."

The files exposed many more skeletons from Schwarzenegger's closet, including his alleged longtime on/off affair with Gigi Goyette, whom he allegedly flew to the set to be with him while filming 1990's "Total Recall."

"The girls on set could not understand why he was bringing this plain girl down when they were all willing and able to help him commit adultery," the report said. The dossier revealed that another mistress, who knew about the actor's interest in average-looking women, explained, "Schwarzenegger enjoys sex with plain women because they tend to demonstrate more admiration, adoration and excitement over his body." 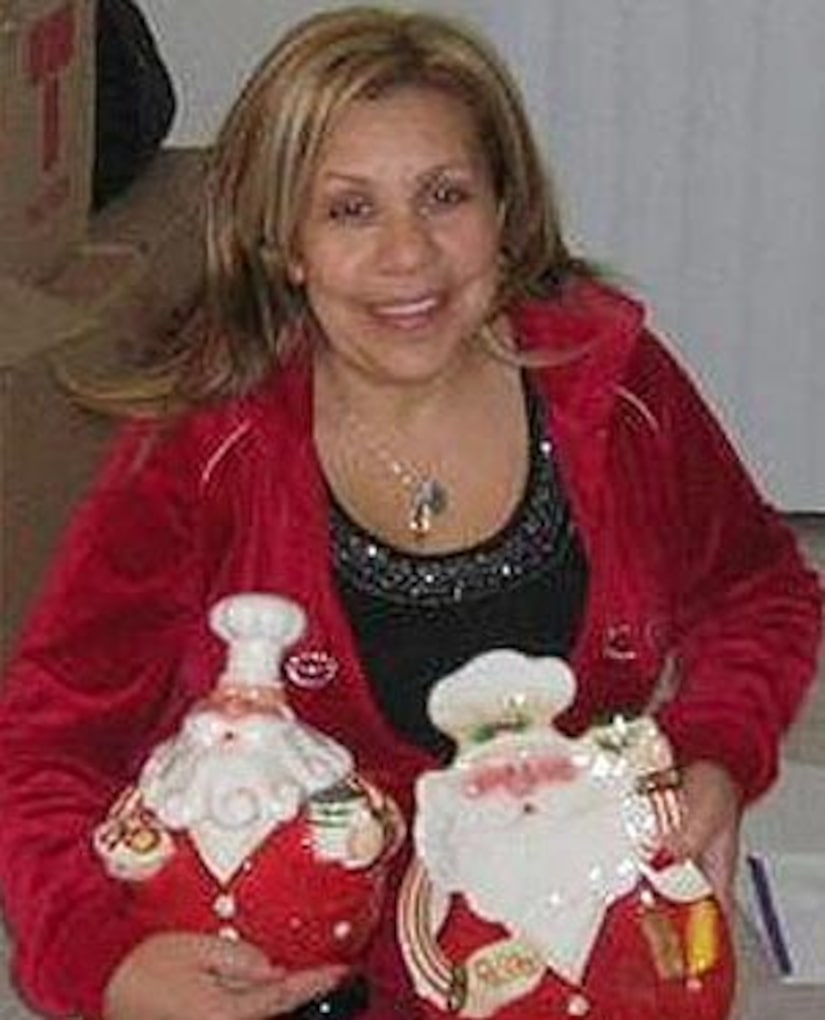 Arnold and his former housekeeper and lover, Mildred Patty Baena, have a 13-year-old son -- who looks very much like the "Terminator" star. Baena and her son are currently in seclusion in L.A. and refuse to talk about the affair with anyone, at any price, according to her lawyer, Michael Saltz.

Arnold & Maria: Through the Years

Meanwhile, the actor's estranged wife, Maria Shriver, has been shopping for another home in L.A., but has yet to file for divorce. It is believed the couple has a prenuptial agreement in place, although the length of their marriage and Schwarzenegger's infidelity could likely make the document moot in court.

If Shriver does decide to file for divorce, she could claim over $200 million from her ex's multi-million-dollar fortune. Maria has reportedly hired top Hollywood divorce lawyer, Laura Wasser, should she choose to file.

Schwarzenegger's daughter, Katherine, recently took to Twitter to send out messages about forgiveness. "Sometimes we forgive people cause we want them back in our lives," the 21-year-old tweeted. "Holding grudges is bad for your health. Forgive and let go. It doesn't mean we keep them around either," read another tweet.