Sara Rue and Kevin Price were wed on Saturday in a beachside ceremony. Kevin, a teacher, proposed to Sara in August of 2009. 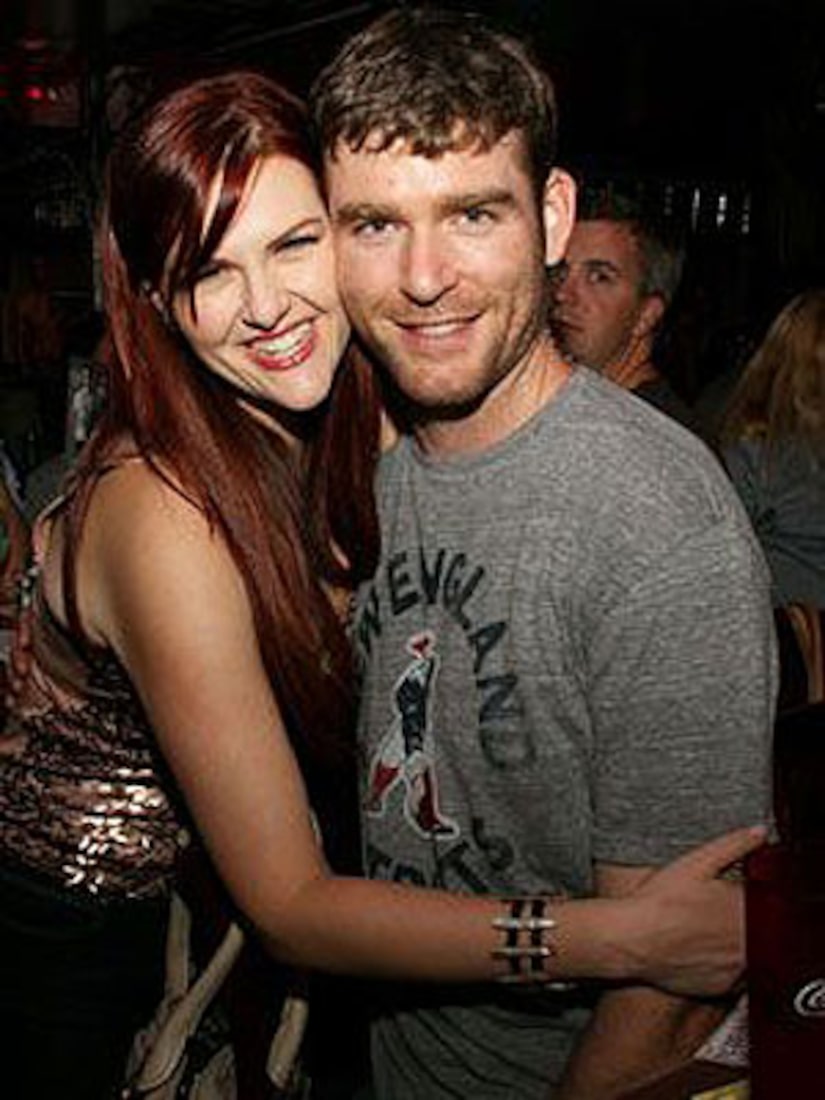 In a romantic venue which overlooked the ocean at the Bel-Air Bay Club, the longtime couple said "I do" in front of 100 guests. Rue, 33, and Price, 35, exchanged vows in a 20-minute hummingbird-themed ceremony, which included traditional Jewish wedding customs, like the breaking of the glass and a chuppah.

The "Shedding for the Wedding" host has expressed her love for hummingbirds and "thinks they're so sweet," Rue's wedding planner, Rachel Hollis, told Us Weekly -- adding, "The hummingbirds have made an appearance in everything from her invitations to the cake... It's something that's really special to her."

The bride ditched the traditional "Here Comes the Bride" for a mix of contemporary songs as she walked down the aisle. Rue told People she was "looking forward to indulging a little" on the wedding cakes since she had shed over 50 pounds during the past year.

This is Rue's second wedding -- she was married to director Mischa Livingstone for six years.