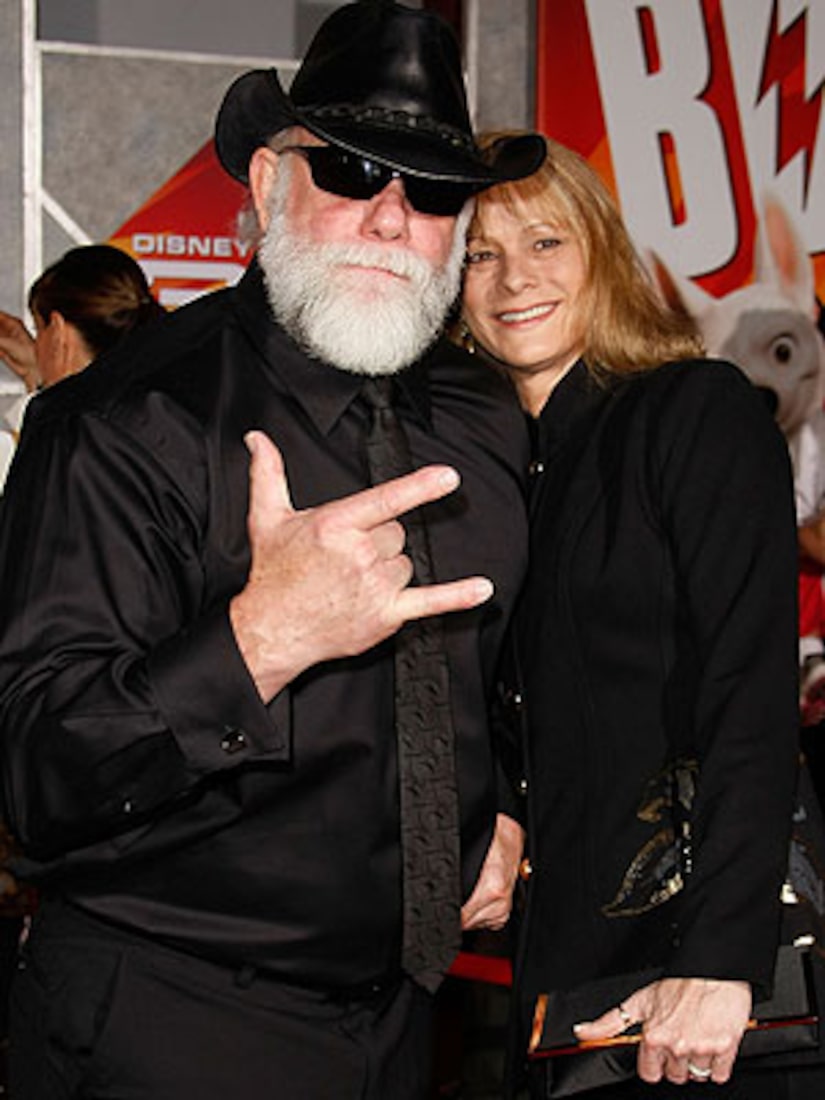 Randy's brother told TMZ.com the WWF star suffered a heart attack while behind the wheel around 10:00 AM, and lost control of his vehicle, specifics of the accident are unknown at this time.

Savage began wrestling in 1985 and was known for his catchphrase "Oooooooh Yeaaahhh!"

He recently celebrated his one-year anniversary with his wife, Lynn.