Tennis star Anna Kournikova will reportedly lend her training skills to "The Biggest Loser" next season, according to X17Online.com. 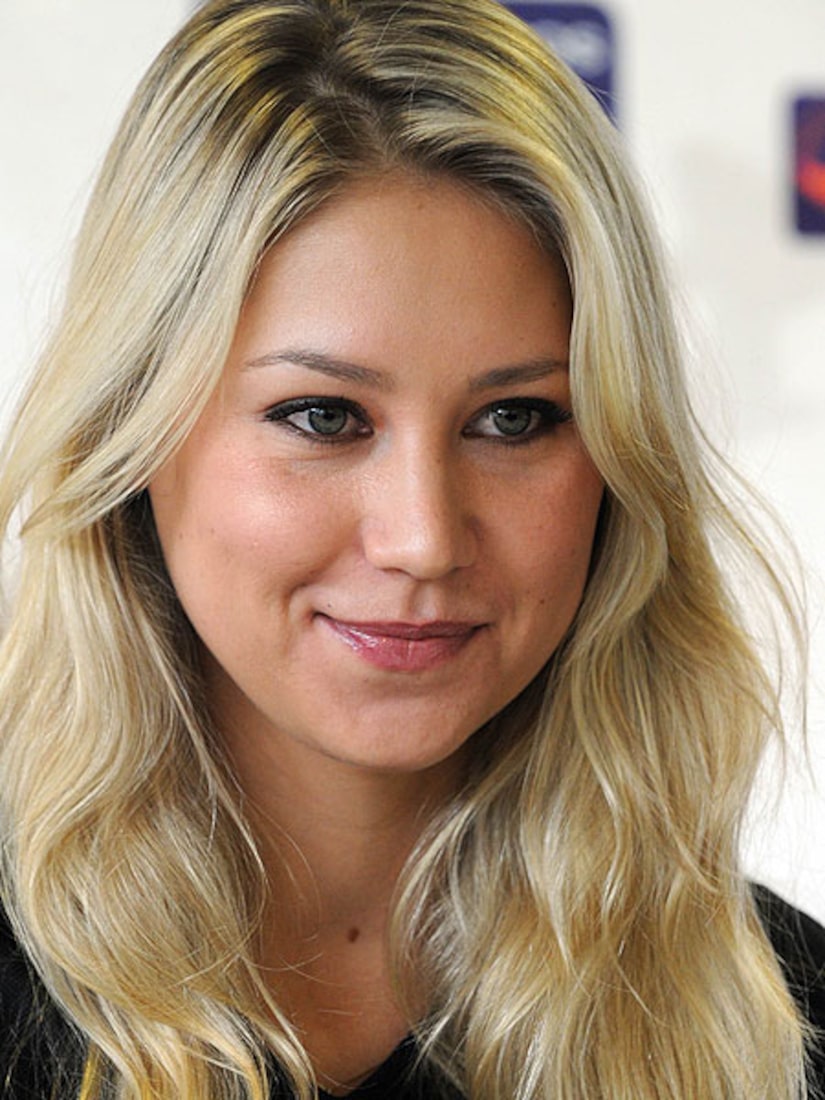 Kournikova would join new judges Cara Castronuova and Brett Hoebel, who have already been announced as part of the new team. Longtime show trainer Jillian Michaels is leaving after this season.

NBC will make the formal announcement on the "Biggest Loser" season finale next Tuesday.

The tennis player made her debut at the 1996 U.S. Open at just 15-years-old. She was also voted ESPN's hottest female athlete in 2002.

Anna, who will be 30 on June 7, has been dating singer Enrique Iglesias for eight years.