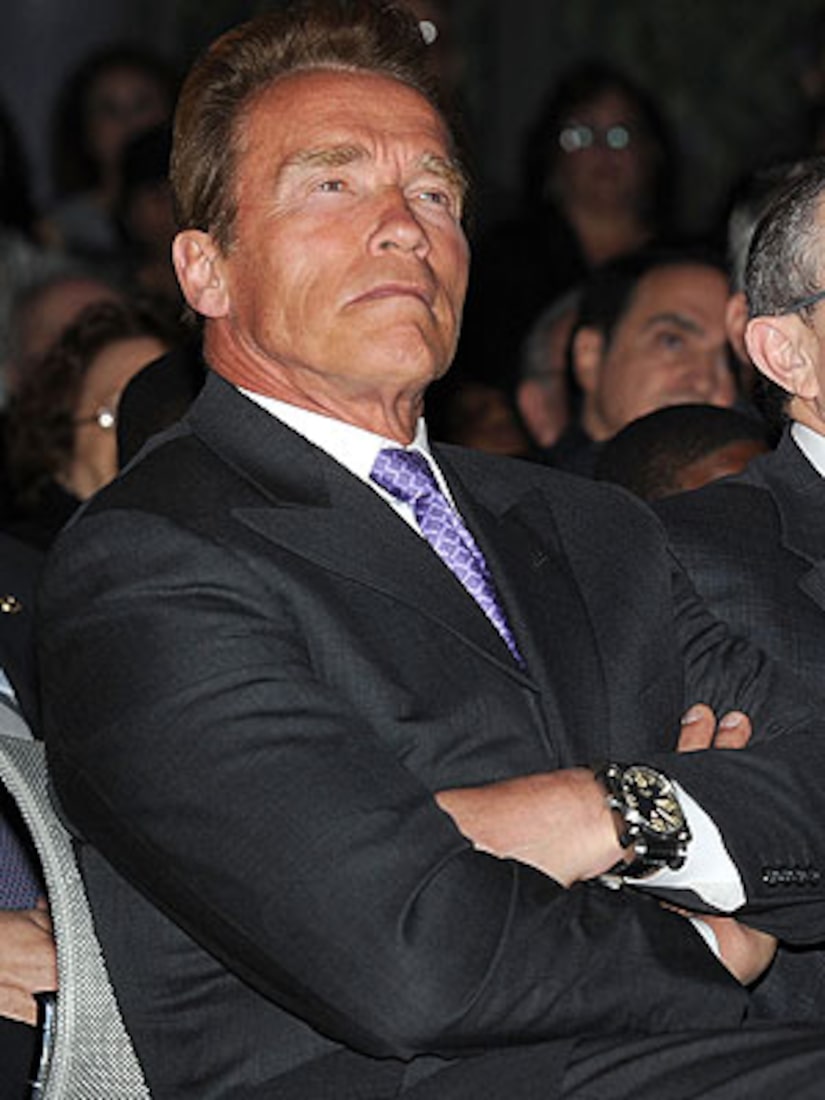 As the fallout continues from Arnold Schwarzenegger's admission he fathered a child with a longtime housekeeper, some are speculating it could turn into another Tiger Woods scenario, with the possibility of more mistresses coming out of the proverbial woodwork... and possibly with more children!

Author Ian Halperin, who wrote "The Governator," an unauthorized biography of Schwarzenegger, told "Extra" there are more women -- AND more love children -- in the former governor's life. "I interviewed for my book at least six women who claim to have mothered children for Arnold Schwarzenegger."

How Does Kirstie Alley Feel About Arnold?

Halperin added, "He's an animal in bed. He has an insatiable appetite for sex and they've never met anyone like Arnold, who's able to put on such a straight face in front of his wife, and behind the scenes have women undressing."

At least one other women, Gigi Jeffers, has already come forward, claiming she had an affair with Schwarzenegger. She's hired famed attorney Gloria Allred to represent her.

New York psychologist Joy Browne told "Extra" that Schwarzenegger tried to seduce her during a radio interview. "He was underneath the desk, playing with my knees. I said, 'Could you stop this and sit up?' Then he left his wallet behind. I called up from the lobby and he said, 'Can you bring it up?' He answers the door in his hotel room, no shirt, no socks, very tight jeans. I just thought the whole thing was ridiculous and silly."

Schwarzenegger announced Thursday he was going to put his acting career on hold to focus on "personal matters."