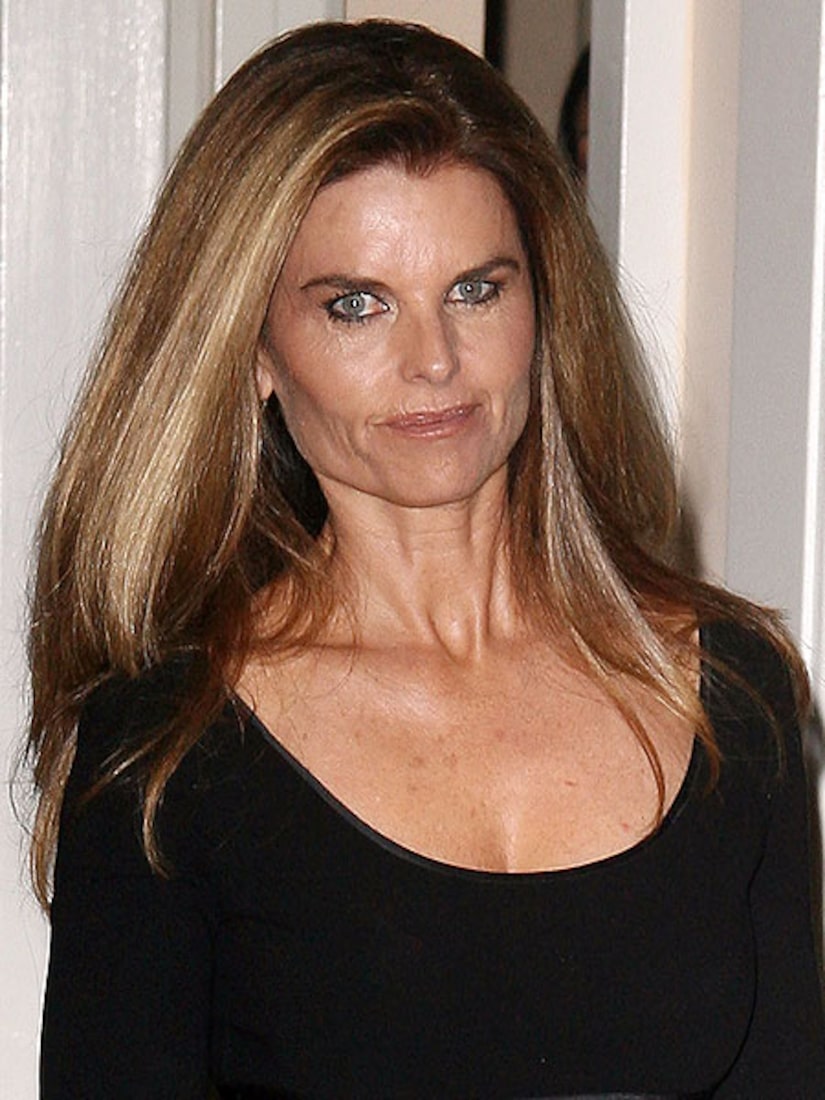 "Maria hasn't decided yet if she wants to end her marriage," one source told People.

Meanwhile, attorney Gloria Allred, who represented a few of Tiger Woods' mistresses, has confirmed to "Extra" she has taken on one of Schwarzenegger's former mistresses -- Gigi Jeffers, also known as Gigi Goyette -- as a client. Read more on that story at RadarOnline.com.