It appears that filmmaker Lars von Trier has made his last trip to Cannes Film Festival. 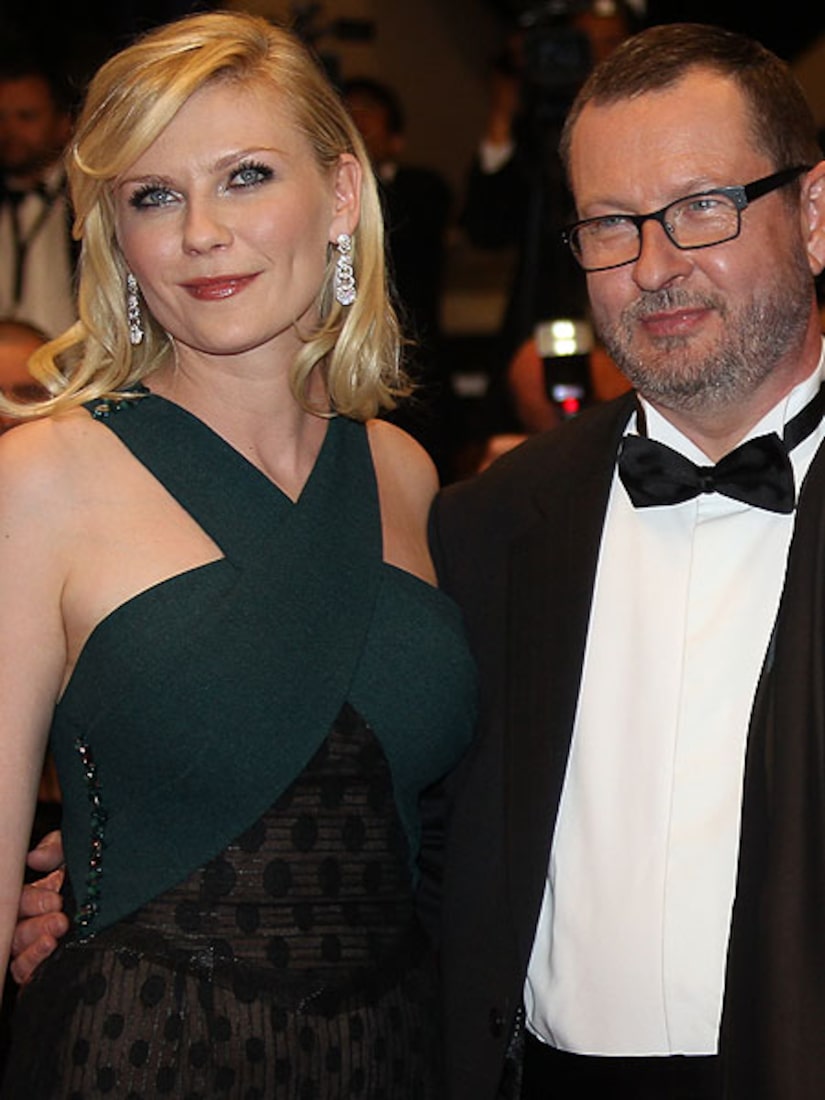 The Danish auteur, whose latest film, "Melancholia," premiered at the prestigious festival, has been attending Cannes for many years, even winning the Palme d'Or, in 2000 for "Dancer in the Dark."

But the relationship came to an abrupt halt on Thursday when the festival's board of directors declared Mr. von Trier "persona non grata" a day after he said at a news conference for "Melancholia" that he was a Nazi and sympathized with Hitler.

The film festival's organizers issued a statement, calling itself "an exceptional forum" for artists "to present their works and defend freedom of expression and creation" and said it "profoundly regrets that this forum has been used by Lars von Trier to express comments that are unacceptable, intolerable and contrary to the ideals of humanity and generosity that preside over the very existence of the festival."

During the press conference Wednesday, von Trier attempted to make light of his German roots, which he recently discovered, saying, "I really wanted to be a Jew, and then I found out that I was really a Nazi." Invoking Hitler, he added: "I think I understand the man. He's not what you would call a good guy. But I understand much about him, I sympathize with him a little bit."

The director later issued an apology through his publicists, which read: "If I have hurt someone by the words I said at the press conference, I sincerely apologize. I am not anti-Semitic or racially prejudiced in any way, nor am I a Nazi" -- but it was too late.

A festival spokesman confirmed on Thursday afternoon that "Melancholia" remained in competition and would be eligible for prizes, which will be announced Sunday.