UPDATE: Jennifer's rep told Us Weekly that Aniston is not dating Justin Theroux. Her rep said, "What X17 neglected to mention was that there were three other people at the dinner. It was friends' dinner." 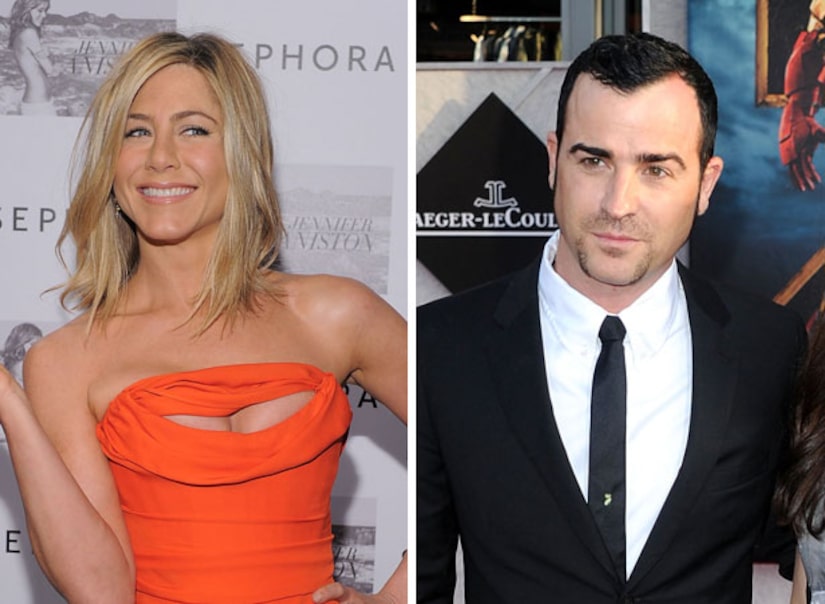 Apparently, it's been going on for a while, says a source. "Jen and Justin recently started dating. They've known each other for a while, but they're more than friends now. They're cautious -- they're both taking it slowly."

The couple recently arrived separately to West Hollywood's Sunset Towers Tower Bar and enjoyed a three-hour dinner before heading back to Jen's home in Beverly Hills.

Justin, 39, has acted in such films as "Tropic Thunder," "Zoolander," and the recent "Wanderlust." 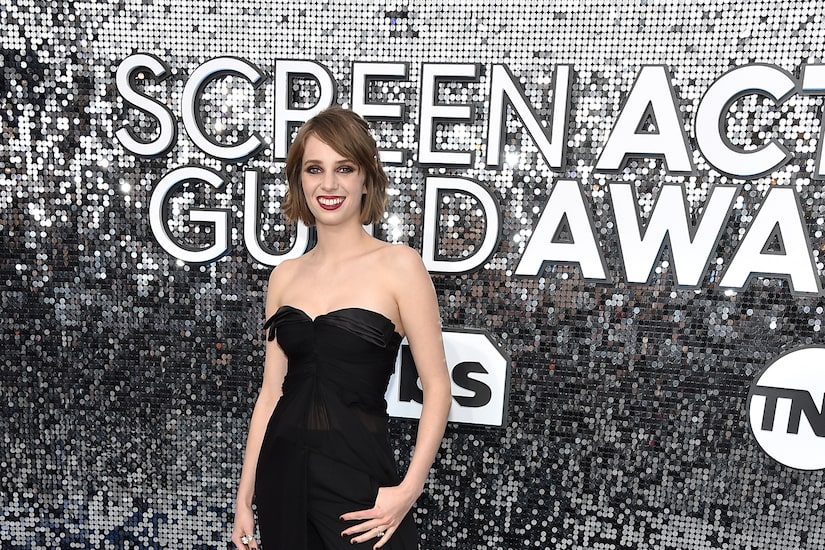