Madonna, Simon Cowell, Jamie Foxx, Usher and more of Hollywood's glitterati celebrated at United Center for Oprah Winfrey's final tapings, culminating her impressive 25 years in television. "Extra's" AJ Calloway was there to capture all of the excitement and shared his photos from the event via Twitter!

Madonna told AJ about Oprah, "I like her because she's smart, she's really smart. I like anyone who encourages people to read. She's very dignified and she just keeps going." 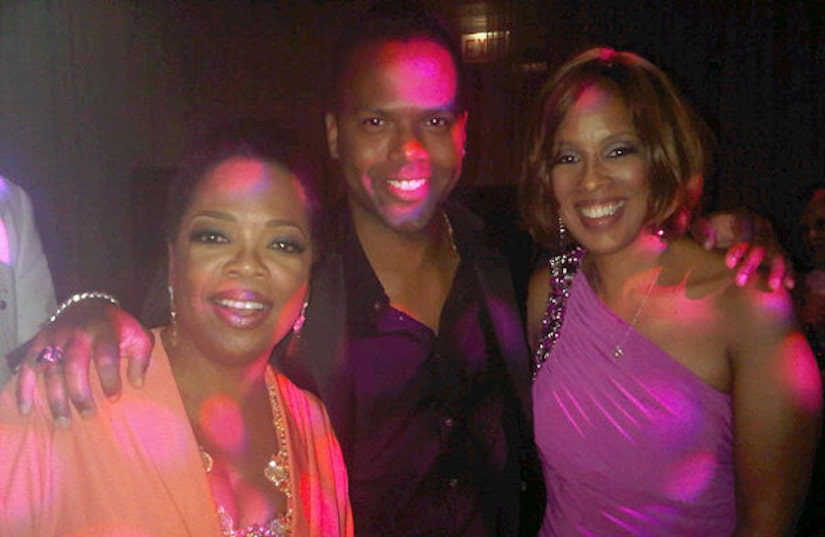 "X Factor" creator Simon Cowell said the night was an "historic" moment and pointed out, "To make it for two-and-a-half years is a miracle, 25 years still at the top, all these big stars come out, no egos, all for her... it's a special night."

Simon continued, "She reinvented this genre of TV, most importantly, what we all learned is without your audience you have no show. You have to respect your audience, and she respects them."

Now that Winfrey's show has ended, Cowell told AJ that Oprah could join "X Factor" as a judge. "If she wants it, she can have it."

Gallery: Oprah Through the Years

Oprah's pal Jamie Foxx was also there to show his support. "Everybody on stage has benefited from Oprah Winfrey," Foxx said. "You look at all the stuff, the money, and everything like that -- it's really not about that, it's about her saving people's lives in dark corners of the world, especially women." 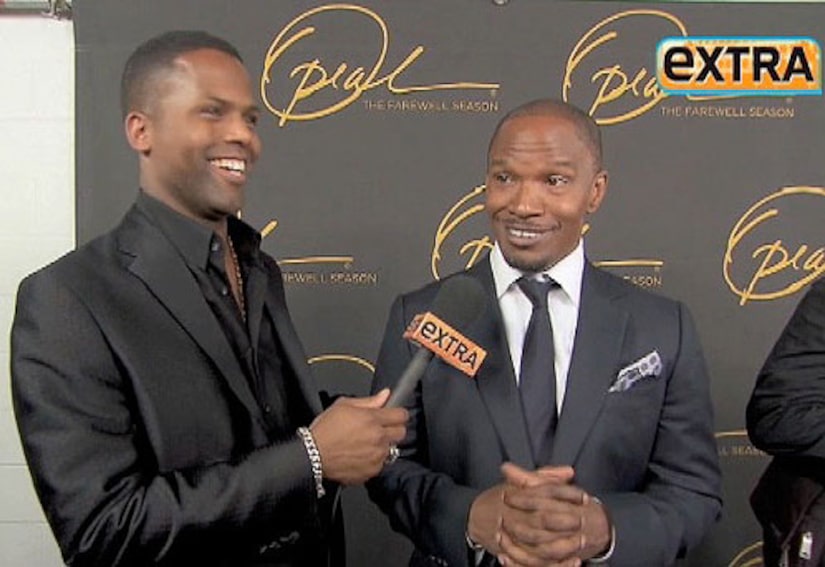 Rosie O'Donnell, who recently joined OWN to launch a new show, marveled at the network giant, saying, "She set the bar so high, I don't think anyone will ever come close. I love Oprah in my own special way because of what she taught me about service and how important it is to give to others."

Usher admitted he almost unveiled his secret guest appearance. "I accidentally tweeted that I was gonna be here! We got it down quick enough to get it off, but she didn't find out, so it's all good."