New details have emerged regarding Arnold's fling with his housekeeper of 20 years, Mildred Baena, and their 13-year-old son. 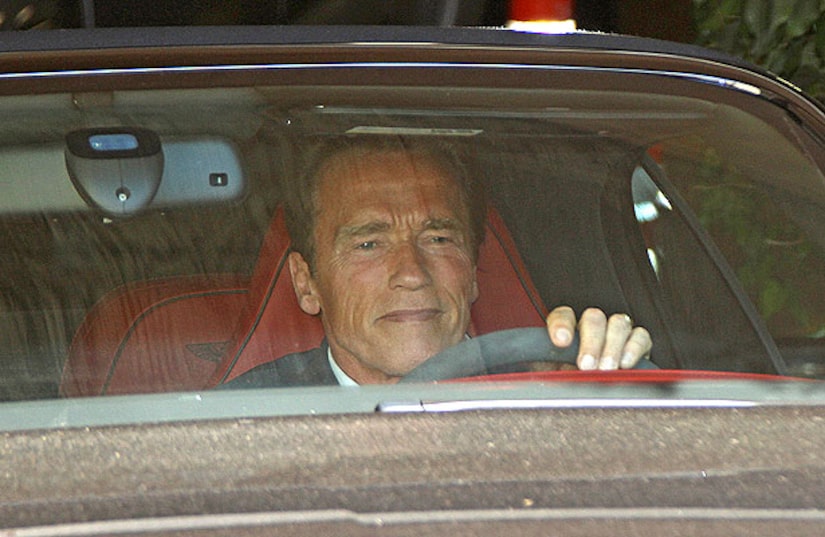 Mildred, also known as Patty, reportedly threatened to expose the story of their love child when she was fired in January, according to RadarOnline. Patty, now retired from her housekeeping duties, lives in Bakersfield, California, and neighbors say they haven't seen Patty or her son since Monday -- coincidentally just a day before the scandal became front-page news worldwide.

Patty, 50, reportedly didn't tell Arnold the child was his until the boy was a toddler. Arnold's estranged wife, Maria Shriver, only found out a few days ago while she was having dinner with good friend Oprah Winfrey in Chicago. Arnold called and confessed everything to Shriver in an emotional 15-minute phone conversation. Maria left the restaurant in tears.

Who is Mildred Baena?

The former housekeeper was once married, but filed for divorce in 2008. The divorce documents stated she had no children with her husband, although he is named as the father on Arnold's child's birth certificate.

Schwarzenegger has had his share of issues with women; he was accused of groping women in 2003 and he inappropriately touched a British TV personality on-camera. New York radio host and psychologist Dr. Joy Browne told "Extra" Arnold crossed the line with her years ago. "He was underneath the desk, playing with my knees."

After their meeting, the actor told Dr. Browne he left his wallet behind. When she went to his hotel room to return it, she says, "He answered the door in his hotel room, no shirt, no socks, very tight jeans... I just thought the whole thing was ridiculous and silly."

After news broke of his extramarital affair and love child, Arnold Schwarzenegger was snapped leaving his L.A. office on Tuesday in his Bentley -- swarmed by paparazzi. Today, he's keeping an even lower profile. 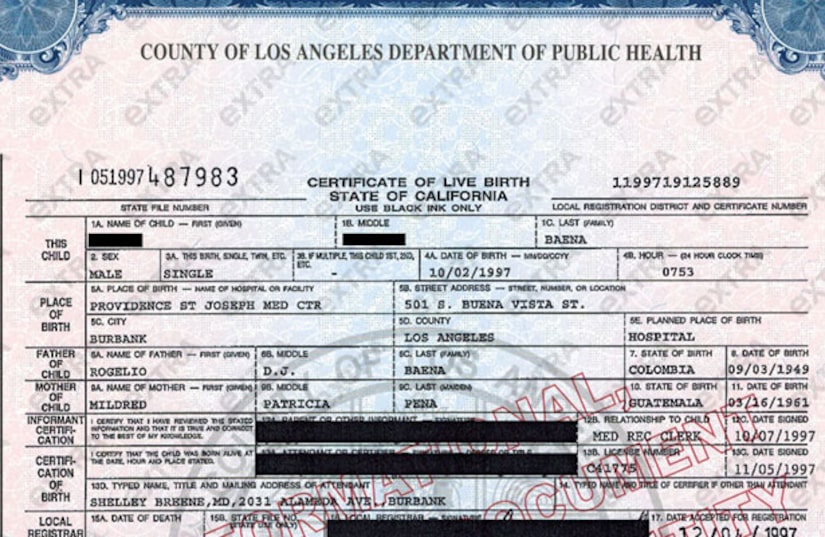 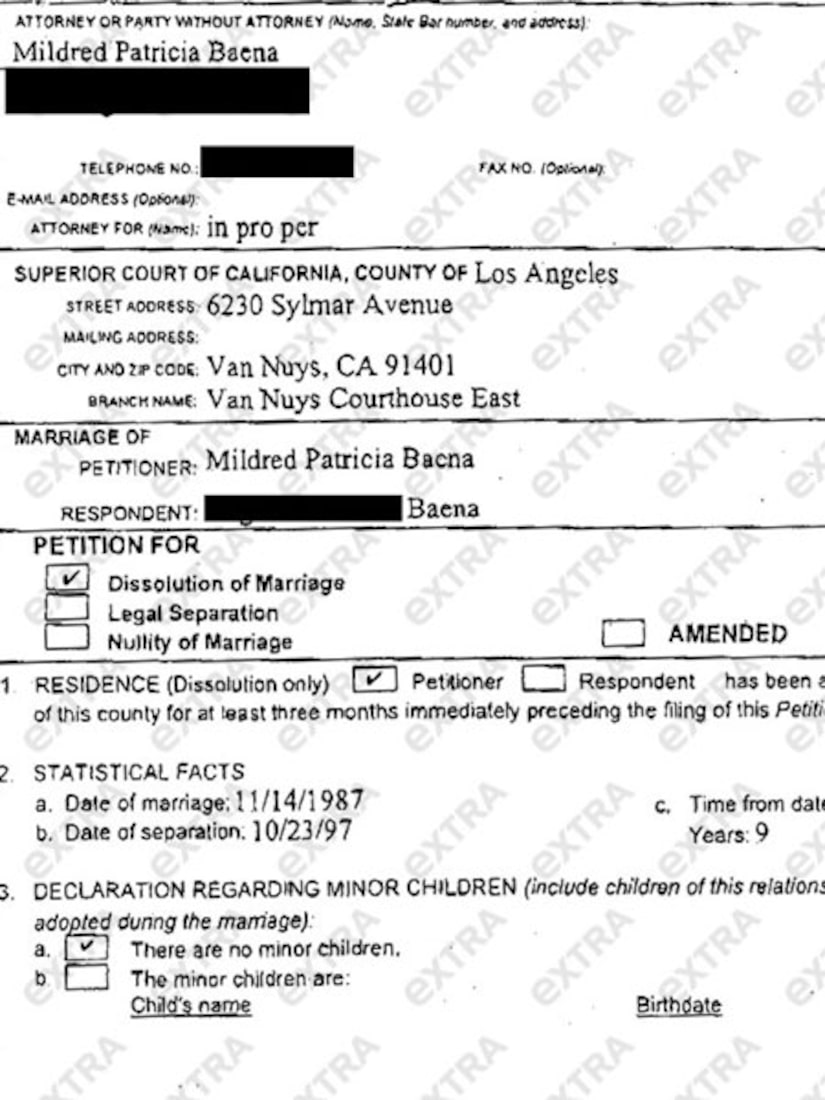 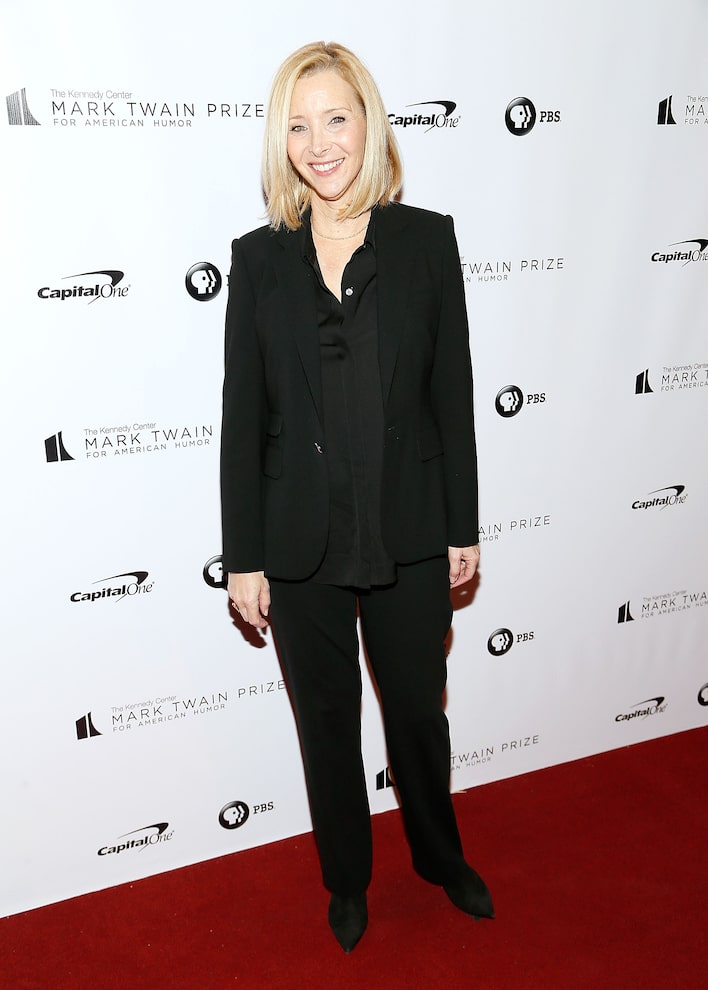 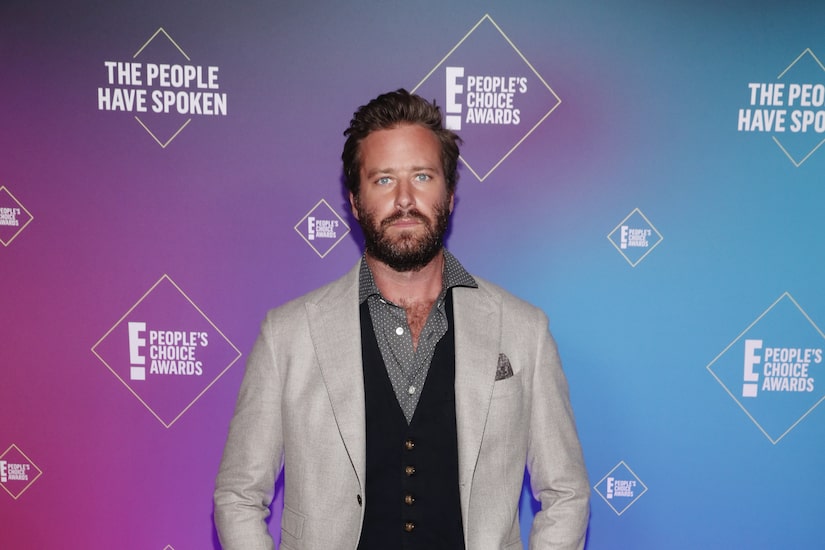